Check out the cover reveal for Cheyanne Young's Powered, the first in her upcoming YA Superhero trilogy. 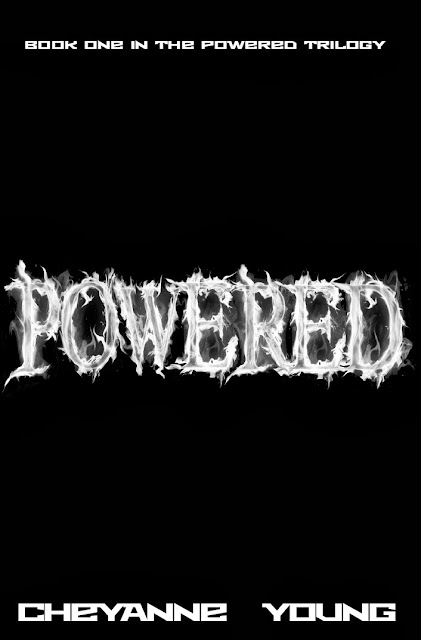 Maci Might's sixteenth birthday is supposed to be the day she's awarded Hero status. But thanks to a tiny anger problem and a questionable family tree, King City's elders think it's best if she doesn't join the Hero ranks. Determined to change their minds, Maci will break whatever rule it takes to prove she's Hero material. As her hair darkens and her anger grows, everyone turns against her except Evan; a childhood friend turned scientist who may be able to unlock the secrets hidden in her DNA.

When a villain attacks King City and her dad is held prisoner, Maci discovers a truth she refuses to believe. She may not be a Hero after all—but this time the Heroes of King City need her more than she needs them. And she won't let them down. 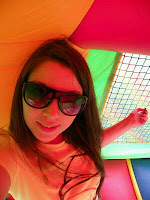 Cheyanne Young is the Amazon Best Selling author of Motocross Me. She is a native Texan with a fear of cold weather and a coffee addiction that probably needs an intervention. She loves books, sarcasm, nail polish and paid holidays. She lives near the beach with her daughter, one spoiled rotten puppy and a cat who is most likely plotting to take over the world.


Participating Blogs
--------------------------------------------
Jesus Freak Reader
Dalene's Book Reviews
Once Upon a Moonlight Review...
Lis les Livres
The Book Town
Reading in Twilight
lost in ever after
Once Upon a YA Book
Words, Words, Words
The Bookish Daydreamer
Once Upon a Coffin
Beauty and the Bookshelf
Two-tall-tales
Not My Circus, Not My Monkeys
The Book Addict
PT Dilloway
Everything Marie
The In-Between Place
Dazzled by Books
Book Freak
Peace, Love and Fangirl
Literary Meanderings
Beauty Brains and Books
Reading the Alphabet
Fantasy is More Fun
The Phantom Paragrapher
Books Live Forever
Ladybug Literature
The Book Cove
Eating Magic
Book Savvy
Angee's After Thoughts
Pete de violet