ONE DAY BLITZ & GIVEAWAY: The Upside of Being Let Down by London Casey 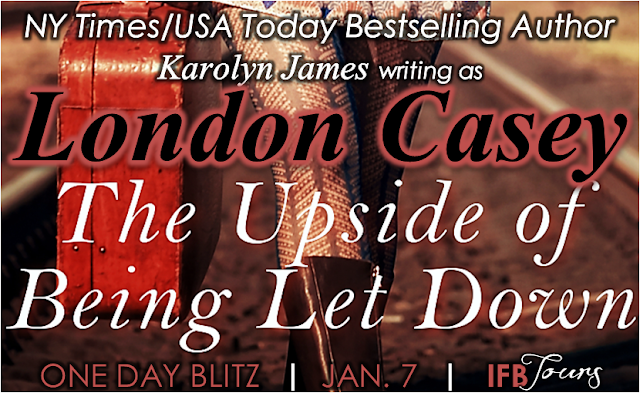 IFB is hosting London Casey's one day release blitz for The Upside of Being Let Down. Continue below for blogs participating and to enter the giveaway. 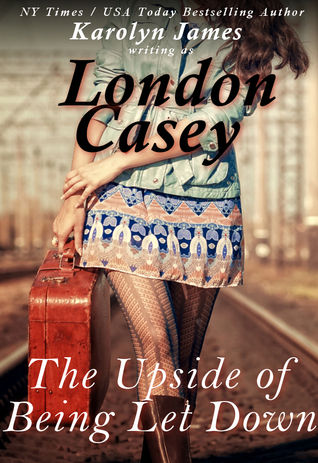 The fact that AJ's sister is a stripper has been the bane of AJ's existence for as long as she can remember. Every guy that has showed interest only wanted to get closer to her sister. After being kicked out of college, and subsequently out of her apartment, AJ heads to the strip club for some sisterly advice. Instead, she lands in the apartment of a cute stranger who seems way too eager to help.

Bryan is a regular guy looking for the simplicity in life. A strip club is definitely not his idea of simplicity, but he is pleasantly surprised at who he finds not prancing around on stage. In the middle of a strip club his eyes are glued to a woman that is fully dressed and thus begins a rollercoaster romance that he never saw coming.

When a risky dare is set in motion, an earth shattering truth is unraveled and AJ no longer knows who she can trust. Can Bryan prove that he loves AJ and help save her bond with her sister before it's too late?

ABOUT THE AUTHOR
London Casey is the author of bestselling series, The Boys of DownCrash.