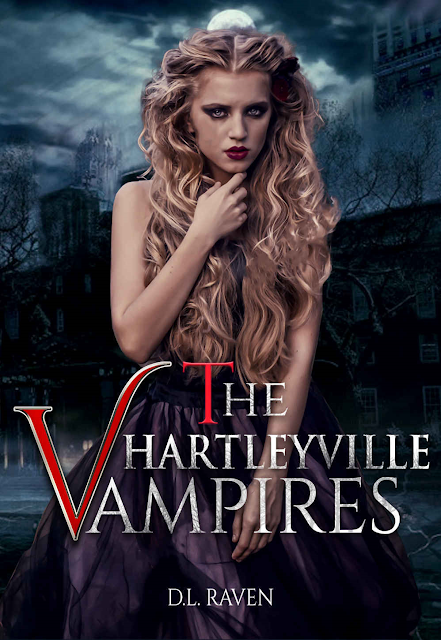 In her small mountain town of Hartleyville, Katelyn Rose has a great life. She and her best friend Jessica are in their junior year of high school and Damion, the mysterious hot new guy at school has his eye on her. She feels like life couldn’t be better—until her detective father discovers the body of a young woman who has been murdered. The woman’s body was completely drained of blood and the authorities think that there’s a sicko on the loose.

When Katelyn is attacked in the woods while following Damion one night, his true nature is revealed and Katelyn’s world is turned upside down. She soon finds herself caught up in the middle of a long-time battle between a peaceful race of vampires and a rogue group of violent ones. An ancient amulet is the only thing that can help them defeat the evil leader of the rogue vampire clan—if they can find it in time…

*Purchased it on Kindle to read and review.

The Hartleyville Vampires was a short and interesting read for me. Lately I've been in the mood for more paranormal short stories and I found this one oddly entertaining. Even though not much was given in regards to the town and characters and everything happened fast. For instance, the feelings between Katelyn and Damion were instant and rather unbelievable. Still, I liked that the story wasn't really intense or had my emotions in a bundle, and that made it work for me.

A few scenes had me giggling at how crazy things sounded, and the villain seemed to be dealt with too quickly. But like I said, it's a short read so I understand that not a lot could be covered on a deeper level. Besides, the way it wrapped up left room for one to wonder if there will be a sequel, which I honestly wouldn't mind reading.

So if you're looking for a quick read give this one a shot. Gorgeous cover too. 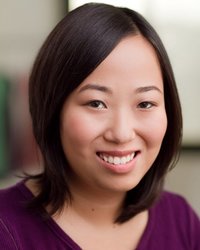 About the Author
D.L. Raven is a passionate Horror & Thriller Young Adult Author based in Northern Massachusetts. Hailing from Boston, her passion for writing stories began early on.
Outside of the writing world, D.L. Raven works as a Medical Technologist. During her free time, she loves snowboarding and discovering new places. She is also an avid foodie, comic geek, and bookworm.