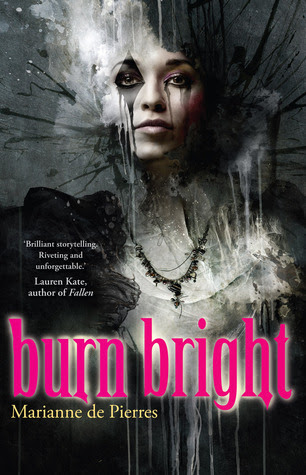 by Marianne de Pierres
Published: March 1st 2011
Publisher: Random House Australia
Synopsis via Goodreads:
Into a world of wild secrets and deadly pleasures comes a girl whose innocence may be her greatest strength.In Ixion music and party are our only beliefs. Darkness is our comfort. We have few rules but they are absolute . . .Retra doesn’t want to go to Ixion, the island of ever-night, ever-youth and never-sleep. Retra is a Seal – sealed minds, sealed community. She doesn’t crave parties and pleasure, experience and freedom.But her brother Joel left for Ixion two years ago, and Retra is determined to find him. Braving the intense pain of her obedience strip to escape the only home she’s ever known, Retra stows away on the barge that will take her to her brother.When she can’t find Joel, Retra finds herself drawn deeper into the intoxicating world of Ixion. Come to me, whispers a voice in her head. Who are the Ripers, the mysterious guardians of Ixion? What are the Night Creatures Retra can see in the shadows? And what happens to those who grow too old for Ixion?Retra will find that Ixion has its pleasures, but its secrets are deadly. Will friendship, and the creation of an eternal bond with a Riper, be enough to save her from the darkness?Listen well, baby bats. Burn bright, but do not stray from the paths. Remember, when you live in a place of darkness you also live with creatures of the dark. 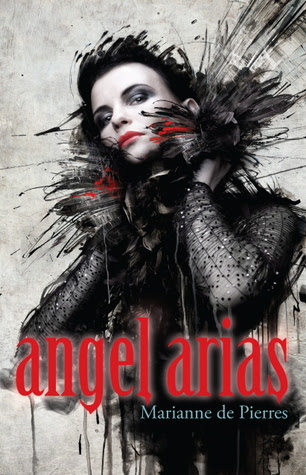 by Marianne de Pierres
Published October 3rd 2011
Publisher: Random House
Synopsis via Goodreads:
Retra - now called Naif - has escaped from Ixion, the island of ever-night. She doesn't know if her friends on the island survived the battle between the Ripers and the rebels. But she does know that she must return home, behind the sealed walls of Grave, to find out why the Ripers have been seen there talking to the councillors. What links the two worlds? First she must convince Ruzalia to help her. The fierce pirate captain saves those who face terrible fates on Ixion, but that doesn't guarantee their gratitude. Instead, she faces a revolt - and Naif is caught in the middle.Naif will need all her courage to survive. For Lenoir, who wants to keep her safe, for her friends Suki and Rollo, if they live, for Markes, who has secrets of his own, and for the new friends she will make on this journey.The fate of worlds depends on it. 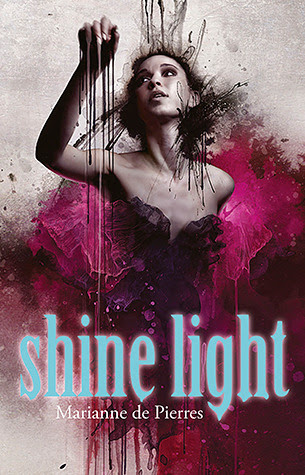 by Marianne de Pierres
Published November 1st 2012
Publisher: Random House Australia Children's
Synopsis via Goodreads:
Ixion. The island of ever-night. If she had a choice, Naif wouldn’t go back. But her friends will die if she doesn’t find a cure for the badges that are slowly killing them, and her brother is there, fighting against the Ripers who hold everyone in thrall. And Naif has knowledge that might save them all.First she must solve the mystery of Ixion’s eternal night. Then she must convince everyone – rebels and revellers alike – to join her cause. And all the while, she must fight the urge to go to Lenoir – her greatest love, her mortal enemy. The secrets of Ixion must be revealed. The evils must be stopped. A new dawn will come.

I haven't started this series as yet but I love the artwork on the covers. Very creatively done. And the story sounds really interesting.
What are you waiting on?
Posted by Shane @ItchingforBooks at 12:50 PM