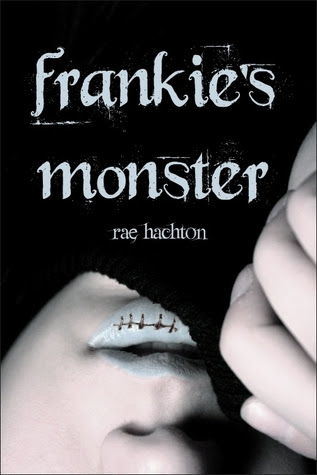 Inspired by Frankenstein
"When I kiss you, it will be the kiss, not just a kiss."—Johnny Heart

"I have never wanted a heart as much as I want yours."

Love Never Dies Easy
A xombie spends his time quietly alone in the attic, longing to feel alive again. It's only after he meets Francesca that his music box heart begins to beat. He saves her from the gang that tries to hurt her, but not long after, he falls for her. Strangely, she has an attraction for this anthropomorphic boy with the clock-work heart, too. But she knows their love won't be forever, the way Johnny has intended for it to. She's human, and well...he's not. He gives her his heart.
And she breaks it. She breaks him.
And now he wants it back. He wants her heart.

*I already have a ecopy of this book but I still wanted to add it on my WoW because I can't wait to start reading it :) 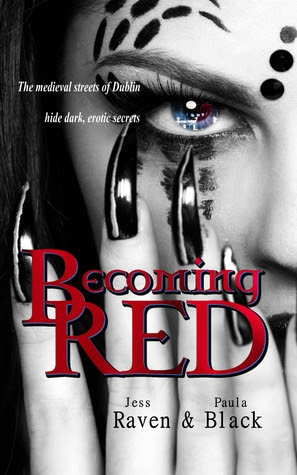 Synopsis via Goodreads:
‘You got me back. You always said you would.’

Ash DeMorgan, graduate, orphan, ice maiden, has long since consigned the fairytale nightmares of a troubled childhood to the realm of fantastical childish imagination.


Now, lured back to Dublin, the scene of her tragic past, Ash encounters a city pulsing under the dangerous sexual influence of a new street drug the locals call Rave. Nothing is as it seems. Ash is about to discover that her nightmares are real, ancient Irish myths are larger than life and roaming the streets of the medieval city, and she has become the prey in their erotic hunt. A step back into her past is about to become a high adrenaline race for survival.
Connal Savage, outcast, assassin, and living, breathing hunk of ancient mythology, has lived a thousand years servicing a debt of revenge. Dead inside. Until he encounters his boss’s granddaughter, an infuriating woman who threatens to lead him to hell with all his good intentions, who manages to chip away at the hard encrusted defences of a lifetime spent at war and burrow herself deep into a part of him that hasn’t breathed for centuries. He is about to discover that when it comes down to the wire, when you’re bargaining with the Grim Reaper for the life of the one you love, you will do anything...
I would love to read this one because not only does it have a bad ass cover I love that description. The plot sounds like something I'd be interested in.