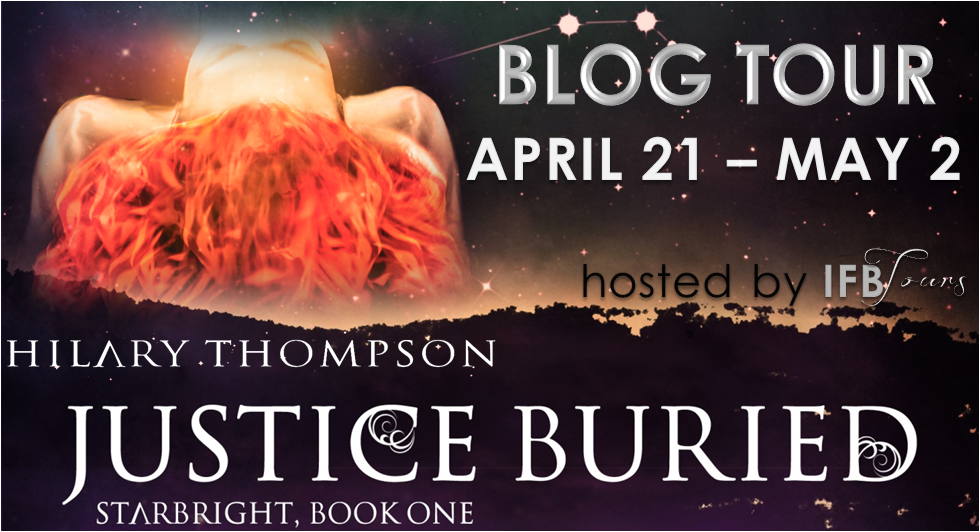 The Hilary Thompson Justic Buried blog tour has ended. This is the first in her debut YA Dystopian series, Starbright. See details below: 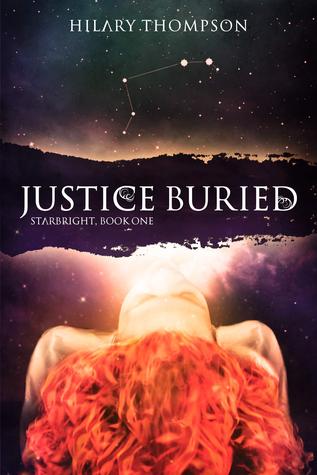 The people need Justice, but she's not listening. One hundred years before, the Great Sickness reduced the world to three cities. Now the community of Asphodel is trapped underground, waiting for the prophesied maiden of Justice to return and save them from their Fates.

Sixteen-year-old Astrea is supposed to be this savior - too bad for them she isn't a believer. Trea fights against her false destiny: she rebels against her family and friends, then refuses her arranged marriage to the charming but deceitful Lexan. Learning her life is in danger, Trea is forced to trust Lexan - until she discovers a power she never knew she had, and one he already knew he did.

As betrayal closes every door, Trea decides she must submit to her stars and accept her fate. Then a handsome stranger offers her an unexpected escape and the chance to create her own destiny. 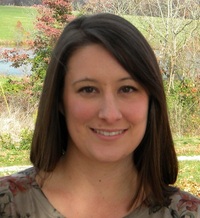 Hilary Thompson is an independently-published author who released her debut Young Adult novel, Justice Buried, in January, 2014. Justice Buried is the first in a dystopian fantasy series incorporating mythology and astrology, with the second full-length title due later in 2014.


She also teaches high school English, which gives her some insight into her target audience, and helps her maintain a thick skin.
hilarythompsonauthor.blogspot.com | twitter.com/HilaryLThompson

NOTE: Please do not post any negative reviews (below 3 stars are contains rants) that is hurtful to the author and affects the promotional aspect of the tour. If you didn't enjoy the story, post the blurb and giveaway instead, or send me an email if you decide to back out. Thank you for understanding.