BLOG TOUR~Remnants of the Damned by Gavin Hetherington 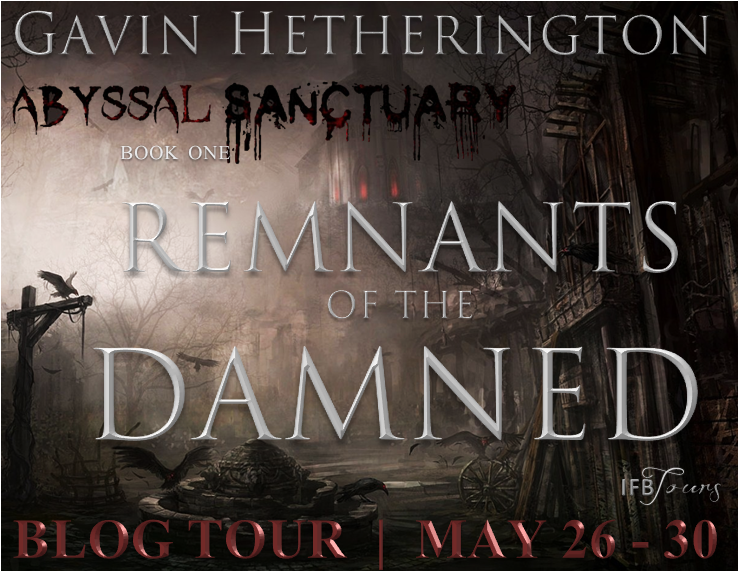 The Remnants of the Damned blog tour has ended. This is a coming of age horror novel with some gore. rated 16+. See details below: 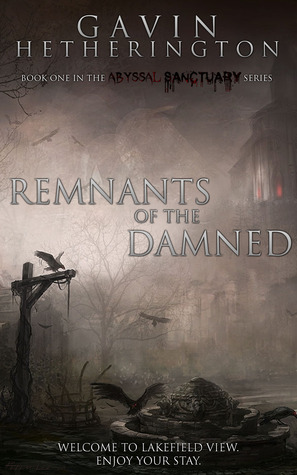 Synopsis via Goodreads:
Witness the Birth of Fear.

There has always been something wrong with the sinister and secluded town of Lakefield View. For one, people get murdered on the streets and nobody does anything about it. Even if they hear their screams curse the night skies, the number of saints has diminished. But it isn't the sick and twisted residents of Lakefield View that are the ones who you should avoid... it's the killers, the psychopaths, the witches and the monsters you should watch out for.

Five unsuspecting workers of a picturesque café get the shock of their lives when a family member is killed before their eyes. A chain of events ensue and they are all catapulted down a spiralling road of mystery and magic, each struggling to overcome constant obstacles that threaten their lives and the safety of their families. As the mystery progresses and the secrets get darker, the friends find it harder and harder to keep their heads above water.

The only thing worse than being alone in the dark, is finding out you're not!

Gavin Hetherington, born 7 May 1992, currently resides in the town of Gateshead in the United Kingdom. A literature fanatic of fantasy, Gavin began writing stories when he was young, mainly about witches and the supernatural.

a Rafflecopter giveaway
Posted by Shane @ItchingforBooks at 6:52 AM