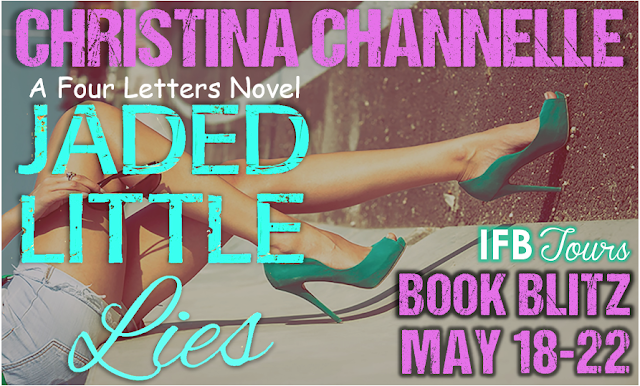 Check out the promo tour for the first full-length novel in Christina's new adult contemporary series. 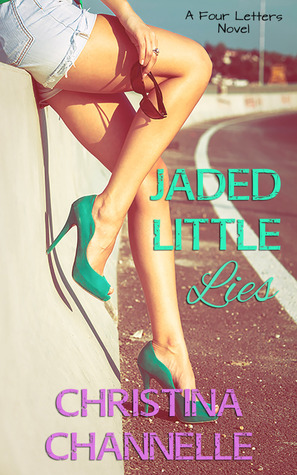 Synopsis via Goodreads:
What do you do when the love of your life is halfway across the world?

If you’re Jade Reamer, you fill that void with writing depressing song lyrics, hanging out with asshole exes, and re-reading your dead best friend’s diary (morbid, anyone?). But she’s got a lot to deal with—getting to know her biological family, for one. Not to mention getting through her first year of university without her best friend, Nina, by her side.

Then there are the men in Jade’s life. Her ex, Connor, has baggage coming out of his ass since the car accident. Her brother, Bryn, thinks stifling who he really is while pretending everything’s okay … is okay. When that’s far from the truth. And Reed? Reed decides the best way for Jade to deal with his absence is to get her a dog. And when he finally comes back?

Deciphering between love and hate is the least of Jade’s problems … those four letter words are getting more and more complicated. Especially when she and Reed are keeping secrets from each other. Because as she forms new relationships and rekindles old ones, an unexpected surprise has got Jade’s mouth spewing lies on top of the usual curse words.

Today was definitely not my day.

First of all, I woke up late. Waking up late was not the best thing to do when I went to a school that I actually paid for. Because now it just ruined my entire mood, starting the day in the whole mindset of being behind. I had to rush for everything.

“Shit,” I sighed to myself, slapping my palm against my forehead. 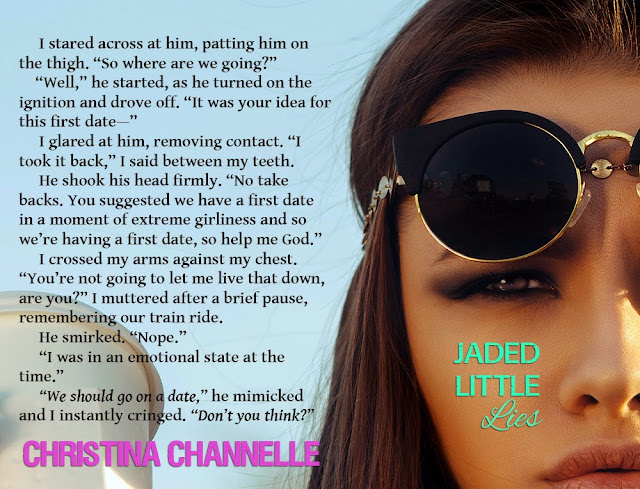 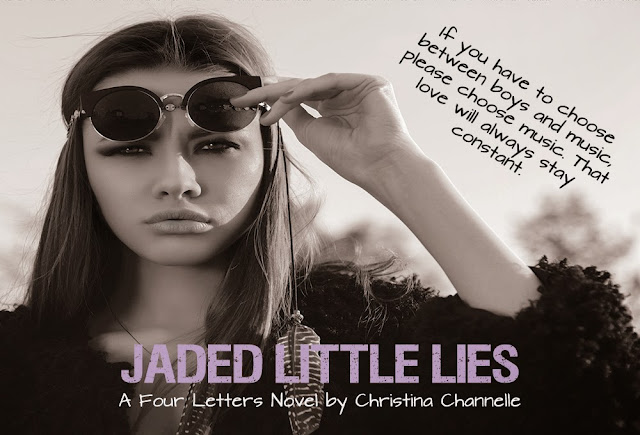 A Canuck with a strong love addiction to caffeine, Christina Channelle enjoys writing about angsty girls and her favorite color green. While a little drama obsessed when it comes to her TV shows and books, she stays clear from it all in the real world, preferring solitude instead. Her series include the Four Letters and Blood Crave series. Christina was born and raised in the Greater Toronto Area.

Posted by Shane @ItchingforBooks at 9:07 AM