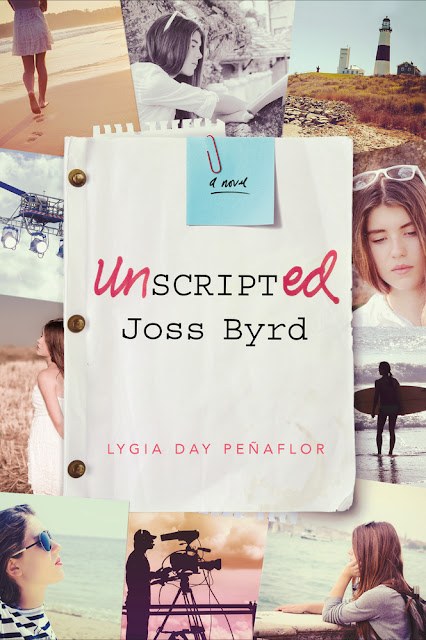 Joss Byrd is America's most celebrated young actress, but on the set of her latest project, a gritty indie film called The Locals, Joss's life is far from glamorous.

While struggling with her mother's expectations, a crush on her movie brother, and a secret that could end her career, Joss must pull off a performance worthy of a star.

When her renowned, charismatic director demands more than she is ready to deliver, Joss must go off-script to stay true to herself.

About the Author
Lygia is a private academic teacher for young Hollywood stars. Her students have included the young casts of Gossip Girl and Boardwalk Empire, as well as I Am Legend. She enjoys writing about teens and has kept true to her teenage self by marrying her high school sweetheart and remembering her locker combination. She lives on Long Island where she is an avid equestrian and old-school roller skater. Unscripted Joss Byrd is her debut novel.