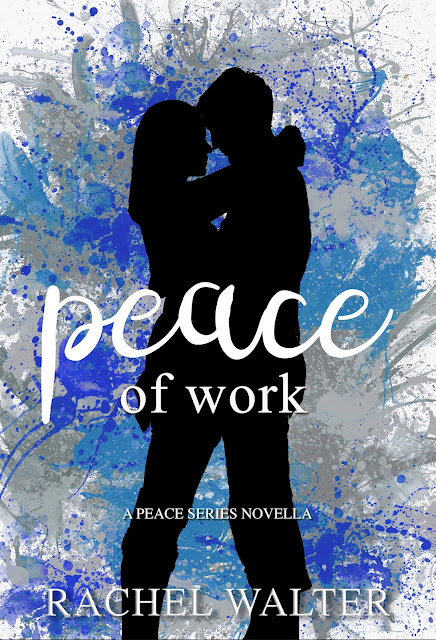 
We’re all stupid in love.

Brand Ehlert drunkenly stumbles into Peace, Montana in the middle of the night. The shame of failure burns like a wildfire hot on his heels. It doesn’t take him long to realize that running from the ruins of his old life was the best decision he’s ever made. There’s this girl, and he can’t get enough of her. Before he knows it, the beautiful artist has him wrapped around her little finger. With only the shirt on his back and dumb luck, special moments come easy for them. But the lure of the bottle is strong. His personal demons ignite the embers of his past. Soon he fears he’s destroyed the only thing that’s ever mattered to him.

Will Brand’s destructive history repeat itself, or is capable of something more? 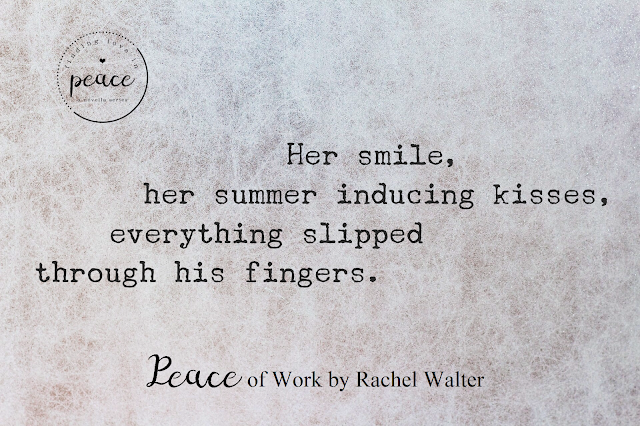 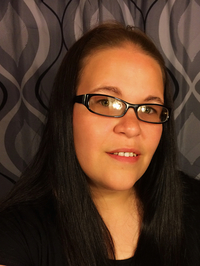 Rachel Walter is a wife and mother first and a coffee-addicted, chuck-wearing, hockey-watching, snark-spewing author second. She primarily writes Young Adult, but enjoys challenging herself in other genres, like Adult Contemporary. In 2012, Rachel began writing her first novel, True Connection, which she published in 2013. True Connection was re-released in 2014 as part of a boxed set, Pandora, which landed on USA Today’s Best Seller list. When she’s not writing or making images for her Instagram feature, #authorslog, she can be found doing almost anything in south central Pennsylvania, where she lives, to avoid washing dishes.