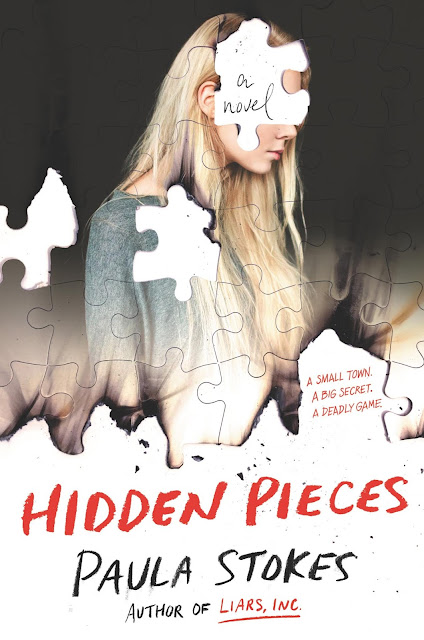 Embry Woods has secrets. Small ones about her past. Bigger ones about her relationship with town hero Luke and her feelings for someone new. But the biggest secret she carries with her is about what happened that night at the Sea Cliff Inn. The fire. The homeless guy. Everyone thinks Embry is a hero, too, but that couldn’t be further from the truth.

Embry thinks she’ll have to take the secret to her grave, until she receives an anonymous note—someone else knows the truth. Next comes a series of threatening messages, asking Embry to make impossible choices, forcing her to put her loved ones at risk. Someone is playing a high stakes game where no one in Embry’s life is safe. And their last move...is murder.

"Hidden Pieces is the dark, twisted, amped up, I Know What You Did Last Summer-esque YA suspense of my dreams! Paula Stokes delivers a modern classic."-Gretchen McNeil, author of Ten and #MurderTrending

“Stokes offers a classic whodunit, masterfully played. Characters, even minor ones, are well developed, as are the subplots . . . All become, as the title indicates, pieces of an intricate puzzle.”
-ALA Booklist, starred review 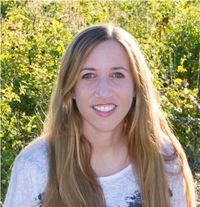 About the Author
Paula Stokes is half writer, half RN, and totally thrilled to be part of the world of YA literature. She started out writing historical fiction under a pen name and is now branching out into other YA genres.

When she's not working (rare), she's kayaking, hiking, reading, or seeking out new adventures in faraway lands. She's petted tigers, snuggled snakes, snorkeled with stingrays, and once enjoyed the suction-cuppy feel of a baby elephant's trunk as it ate peanuts from her palm. Her future goals include diving with Great White sharks, learning Krav Maga, and writing a whole slew of novels, not necessarily in that order.

Posted by Shane @ItchingforBooks at 12:10 AM