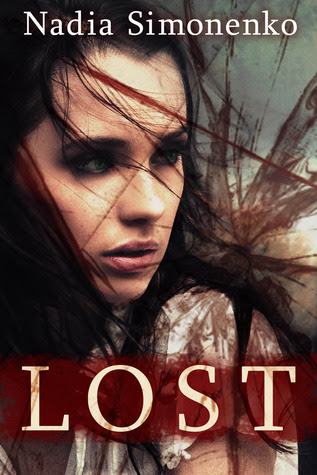 Synopsis via Goodreads:
Sometimes you need someone else to help you find your way.
Maria's life was torn apart when she was fifteen, and for seven years she's kept her terrible secret hidden from the world. Now, in her final semester of college, she still struggles against paralyzing fear just trying to speak up in class, and the terror and helplessness linger on in her nightmares.


Across campus, Owen sees his scars in the mirror every morning while he gets ready for class. They remind him of the broken home he left behind, the father he hates and fears, and the little sister he couldn't protect. Now, in his final semester of college, he's scared that he may have to return to the hell he called home after staying away for almost five years.


When Owen becomes a teaching assistant for one of Maria's classes, they find themselves irresistibly drawn to each other. As the two learn each other's secrets and grow closer, they realize that although they may be lost, they're not alone anymore.


This new adult contemporary romance is recommended for ages 17+ due to heavy subject matter. 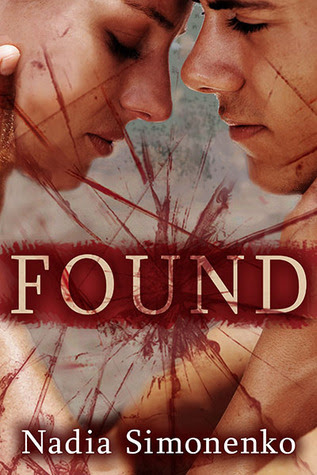 We’ll find each other somehow. We’re not lost anymore...

All it took was one phone call to tear Owen's life apart. His father is dead and his mother is in critical condition. Even though he feared his abusive father and despised his family, losing them hurts in a way he never expected. Just weeks ago, Owen was terrified that he'd have to go home. Now, there is no home.

I know, I'm a promo whore lol. But don't you just love the artwork and the plot. I really do. And I can't wait to get my hands on both books. Besides, I'm currently hosting the blog tour for Lost so that's even better.