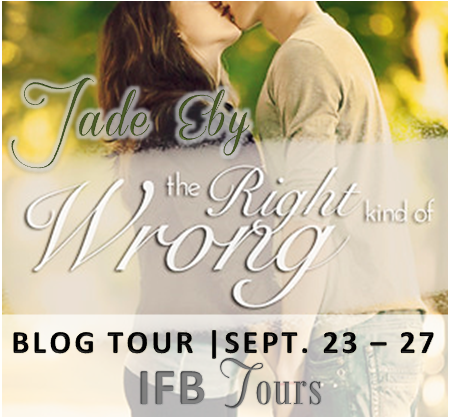 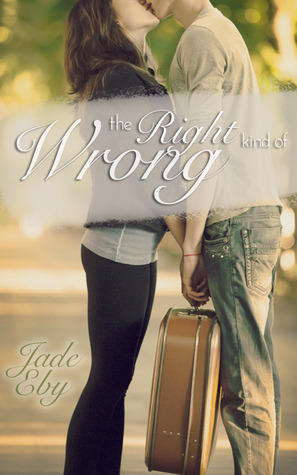 
Kara Pierce has held onto the same dream since she was a little girl: to be the next Katie Couric.

Vince Gage, a budding filmmaker whose I-don't-give-a-shit attitude cancels out his charm, almost ruined it for her once, and now he’s back, threatening to do it again.

When the two of them are paired together for a college competition with a $20,000 prize, the only thing they agree on is winning.

They return to Iowa where Kara grew up to research her grandfather's service in World War II, instead they find themselves in the middle of a family scandal kept quiet for far too long.

As Kara and Vince investigate the scandal deeper, they realize the price of uncovering the truth is so much more than they bargained for. 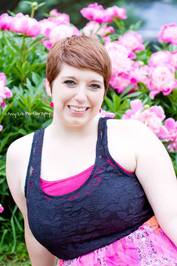 
Once upon a time there was a little girl who fell in love with books then she grew up to write her own.

Jade has participated in National Novel Writing Month (NaNoWriMo) six times and enjoys copious amounts of coffee. When she's not writing, she enjoys trashy reality T.V. and reading everything she can get her hands on.

Mommy to two dogs and two naughty kitties, she feels like she might be on her way to having a zoo.