BLOG TOUR~Me After You by Mindy Hayes 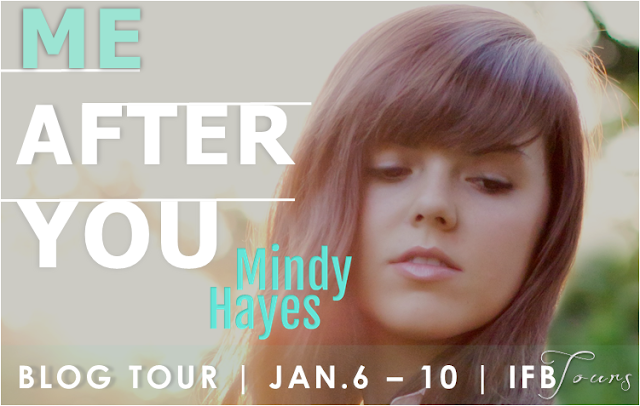 The Mindy Hayes' Me After You Blog Tour has ended. See details below: 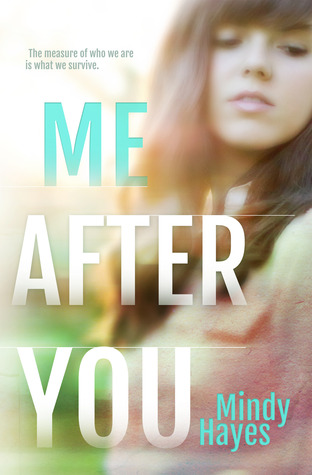 Widowed at twenty-five, Sawyer Hartwell has no choice but to return to her hometown. Broke and alone, the intention was to heal and find herself again, but how can she heal in a place filled with so much sorrow and memories she yearns to forget?

Dean Preston has regretted leaving Willowhaven since the day he rode off on his motorcycle six years ago, destroying the only love he had ever known. Returning too late, he's found small comfort in a new life with Lily, but with Sawyer back he's not sure of anything anymore.

The time has come for Sawyer and Dean to face the past, to learn from their mistakes. The road to healing is paved with old wounds, each one threatening to tear them down completely. Carrying their own scars close to their hearts, they must both confront what's gone before or lose their second chance.

The measure of who we are is what we survive. Who we become is up to us. 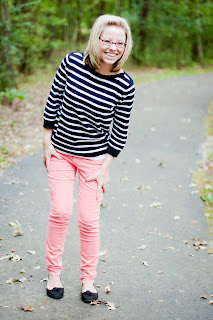 About the Author
Mindy Hayes grew up in San Diego, California exploring her interest for singing and playing the piano. She first discovered her passion for reading when she had to take her first flight alone to South Carolina to visit her then fiancé. Mindy's love for writing followed shortly after. She and her husband have now been married for six years and live in Summerville, South Carolina.

Win a dandelion necklace with an e-copy of Me After You. And then 5 e-copies for the runners up. 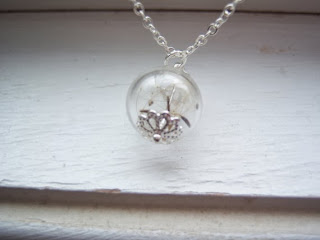 a Rafflecopter giveaway
Posted by Shane @ItchingforBooks at 8:06 AM