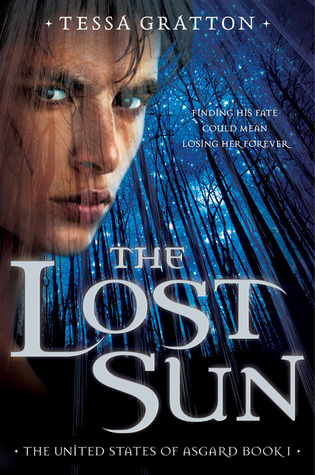 
Seventeen-year-old Soren Bearskin is trying to escape the past. His father, a famed warrior, lost himself to the battle-frenzy and killed thirteen innocent people. Soren cannot deny that berserking is in his blood--the fevers, insomnia, and occasional feelings of uncontrollable rage haunt him. So he tries to remain calm and detached from everyone at Sanctus Sigurd's Academy. But that's hard to do when a popular, beautiful girl like Astrid Glyn tells Soren she dreams of him. That's not all Astrid dreams of--the daughter of a renowned prophetess, Astrid is coming into her own inherited abilities.


When Baldur, son of Odin and one of the most popular gods in the country, goes missing, Astrid sees where he is and convinces Soren to join her on a road trip that will take them to find not only a lost god, but also who they are beyond the legacy of their parents and everything they've been told they have to be. 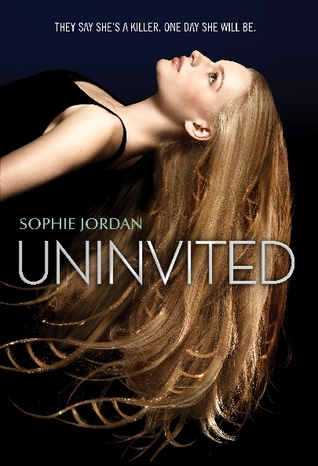 by Sophie Jordan
Expected publication: March 2014
Publisher: HarperTeen
Synopsis via Goodreads:
You can’t change your DNA…even when it says you’re a murderer.


When Davy tests positive for Homicidal Tendency Syndrome, aka “the kill gene,” she loses everything. Once the perfect high school senior, she is uninvited from her prep school and abandoned by her friends and boyfriend. Even her parents are now afraid of her—although she’s never hurt a fly. Davy doesn’t feel any differently, but genes don’t lie. One day she will kill someone.

Without any say in the matter, Davy is thrown into a special class for HTS carriers. She has no doubt the predictions are right about them, especially Sean, who already bears the “H” tattoo as proof of his violence. Yet when the world turns on the carriers, Sean is the only one she can trust. Maybe he’s not as dangerous as he seems. Or maybe Davy is just as deadly.


I love mythology and science fiction, altogether fantasy. Both of these novels sound really different and I can't wait to get my hands on them :)