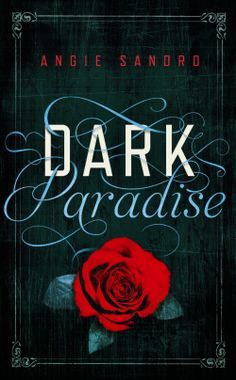 Synopsis via Goodreads:
DARK LEGACY
Mala LaCroix has spent her whole life trying to escape her destiny. As the last in a long line of "witch women," she rejects the notion of spirits and hoodoo and instead does her best to blend in. But when she finds a dead body floating in the bayou behind her house, Mala taps into powers she never knew she had. She's haunted by visions of the dead girl, demanding justice and vengeance.

DEADLY SECRETS
Landry Prince has always had a crush on Mala, but when Mala discovers his sister, murdered and marked in some sort of Satanic ritual, he wonders if all the rumors about the LaCroix family are true. Yet after Mala uses her connection to the spirit world to identify his sister's killer, he starts to form his own bond to her . . . a very physical one.
As they move closer to each other and closer to the truth, Mala and Landry must risk everything-their families, their love, and even their lives. 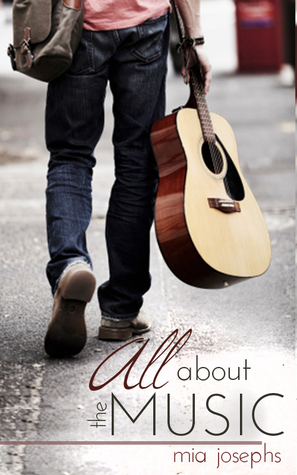 All About Music
by Mia Josephs
Release date: September 2014
Publisher: Next Door Publishing

Synopsis via Goodreads:
Christian Meyer quit his band and checked into rehab. Only, when he checks out to start his solo career, he can’t write. At all.
Corinne’s done the hollywood, famous rockstar boyfriend thing. It ended in such a huge disaster that she ran herself out of town, despite her career as a songwriter just beginning to take off. She lives in a small cabin in the woods of Washington to keep as far away from her old life as possible.
But when Christian is desperate to start his new career, and his manager has the perfect songwriter in mind, their worlds collide.
Corinne is determined to keep her distance, it’s just collaborating for a weekend. But when Chris shows up on her doorstep weeks after their meeting and pleading for help, she can’t turn him away.
With the life she now lives and the past she’s desperate to keep buried, she’ll do everything she can to protect her heart, no matter how quickly she feels herself falling.
For the first time in his life, Chris can see himself being in love, but with a tour date looming, and Corinne terrified to move forward, they both have a long road to travel if there’s a chance of them being together.

Both are opposites. I like that. Dark Paradise really lures me in with that intriguing blurb about witch and hoodoo so I cannot wait to uncover the story. As for All About the Music, that one sounds emotional and I love a good heartfelt romance surrounding music and songwriting. Definitely can't wait for that one.