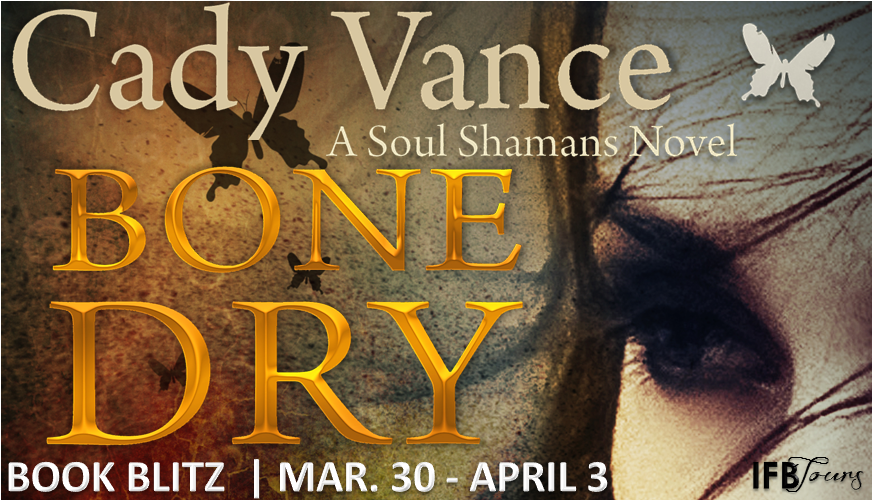 Check out the promo event for the first book in Cady Vance's paranormal series. 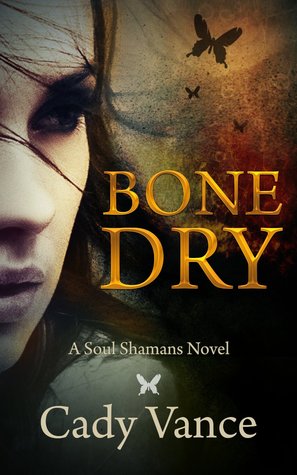 Sometimes it isn’t as easy as choosing right or wrong.


Sixteen-year-old Holly Bennett is a comic book nerd, a con artist, and a shaman. Most days Holly wishes she could trade in her power of spirit communication for something more useful--like fireballs or Wolverine claws. She knows spirits aren't exactly Casper the Friendly Ghosts. They're dangerous beings from Lower World who snack on human life, and messing with the magic from their world is an express ticket to big trouble. But when a shaman sticks her mom's mind between their world and ours, Holly becomes the unexpected breadwinner in the family. She uses her burgeoning shaman powers to set up fake hauntings and "banish" the so-called ghosts from her wealthy classmates' bedrooms. For a fee, of course.


When actual spirits start manifesting, Holly discovers that other shamans have come to town, summoning life-sucking spirits for their own ends. And the newcomers may just hold the clue Holly's been looking for--the one that can release her mom's mind from its Lower World prison. With the help of both a cute web comic artist and her partner-in-con, Holly plots to take them down, throwing her into a whirlwind of speedboat getaways, breaking and entering, and astral projections into the spirit world. And as her mom's mind slips further away, Holly has to fight to save her, and the rest of the town, before they get sucked into Lower World permanently.

There are times when I listen to the moralistic words of the angel on my right shoulder rather than the wicked whispers of the demon on my left. With Kylie Wilkinson leaning across the cafeteria table, eager to hand over cash I so desperately needed, I couldn’t help but smack the halo off that perfect little angel.

“Two hundred bucks,” I said, holding my hand palm up. The eagerness on Kylie’s heart-shaped face fell into a scowl. She tucked a stray strand of glossy hair behind her polka-dotted headband and shifted in her seat.

“You’ve got to be kidding me, Holly.”
I pulled back my hand, closed my fingers into a fist and pretended to be interested in my bologna sandwich. That move got them every time. The din of cafeteria chatter rose up around us as we sat in silence. Girls laughed, plates clattered and sneakers squeaked. Five seconds passed before Kylie cleared her throat.
“Okay, wait.” She reached into her Eddie Bauer backpack and pulled out her wallet.
I kept my attention on my sandwich, nibbling away while she anxiously counted the cash. She had exactly four fifties which made me think she already knew what I charged and had been playing me to see if I’d go lower.
A guy walking by our table stopped to watch the transaction. I turned to raise my eyebrows at the tall, thin figure towering over us. Nathan Whitman, Kylie’s ex-boyfriend. He flashed a grin at me, his dark, wavy hair curling on his forehead, his high cheekbones carving a V on his otherwise boyish face. I smiled around my sandwich and hoped I didn’t have bits of meat stuck between my teeth.
“Is our friendly, neighborhood ghostbuster in action again?”
I’d taken a case for Nathan last year. He’d thought he was being haunted—they all did. Before that day, I’d considered Nathan just another bland guy navigating the Seaport High popular crowd. A preppy sailor only interested in country clubs and stock points. But after seeing the stacks of comic books in his room, I decided there might be an interesting guy hiding behind the polo shirts.
Not that I’d ever had the time to find out. 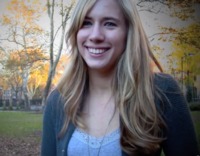 Cady Vance is the author of YA and NA speculative fiction. After growing up in small-town Tennessee, she decided to embark on a grand adventure by packing up her bags and moving to NYC. Now, she studies for her PhD in the UK and dreams of seeing the world. 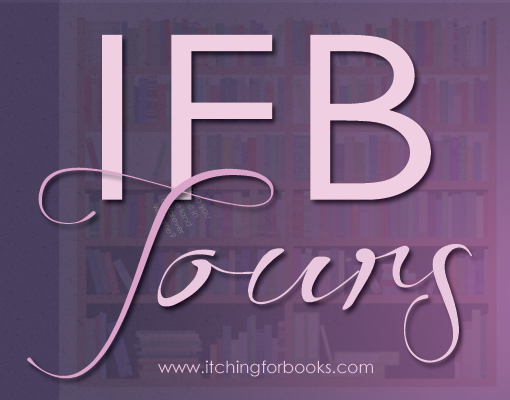 Posted by Shane @ItchingforBooks at 2:14 PM