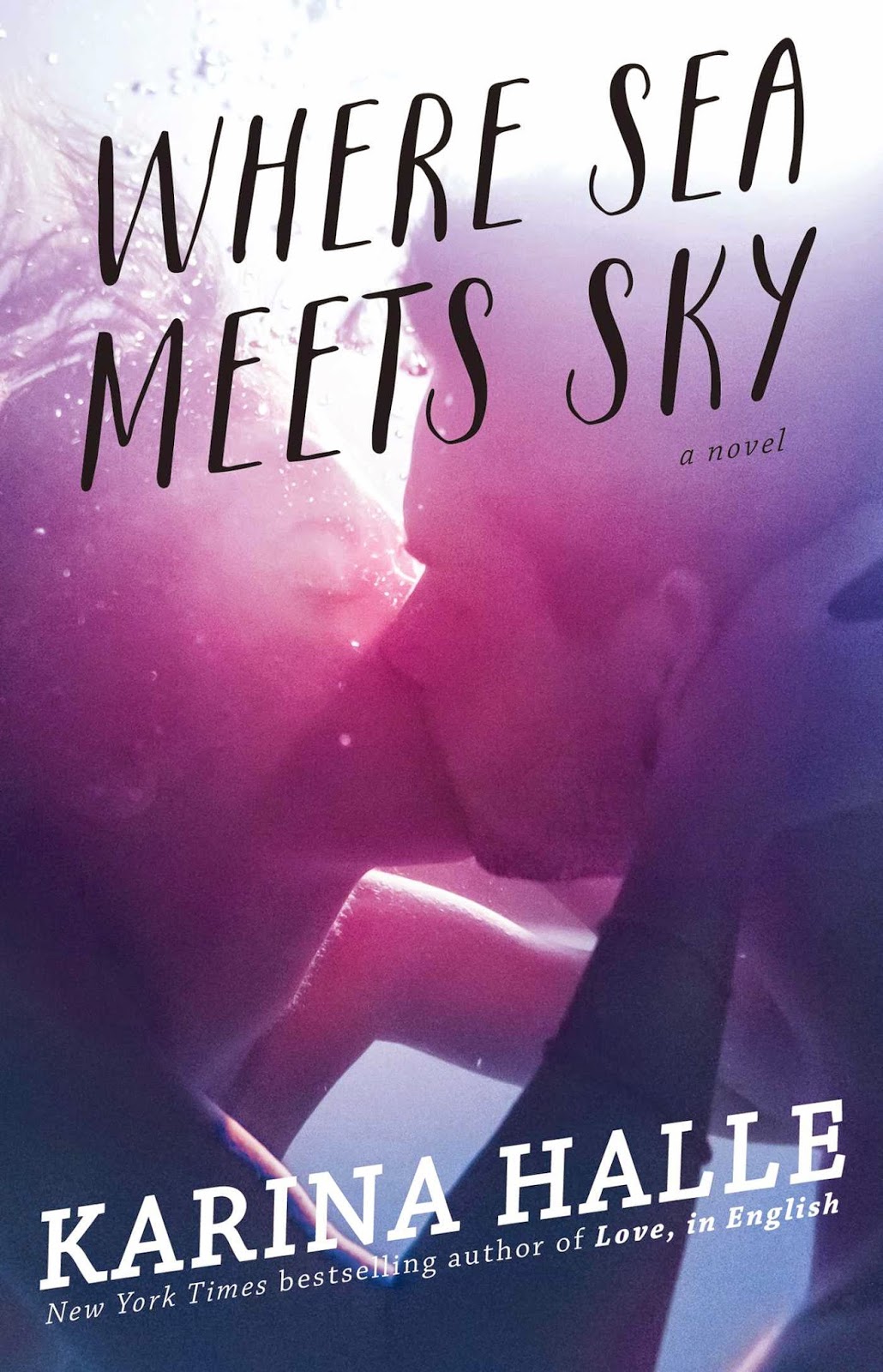 Joshua Miles has spent his early twenties spinning his wheels. Working dead-end jobs and living at home has left him exhausted and uninspired, with little energy to pursue his passion for graphic art. Until he meets Gemma Henare, a vivacious out-of-towner from New Zealand. What begins as a one-night stand soon becomes a turning point for Josh. He can't get Gemma out of his head, even after she has left for home, and finds himself throwing caution to the wind for the first time in his life.

It's not long before Josh is headed to New Zealand with only a backpack, some cash, and Gemma's name to go on. But when he finally tracks her down, he finds his adventure is only just beginning. Equally infatuated, Gemma leads him on a whirlwind tour across the beautiful country, opening Josh up to life, lust, love, and all the messy heartache in between. Because, when love drags you somewhere, it might never let go even when you know you have to say goodbye.

*ARC was Approved by publisher via Netgalley in exchange of an honest review.

If you enjoy travelling or seeking out new adventures, this book is for you. If you like stories about complicated relationships, this book is for you. While one aspect of the story stood out stronger to me, I did like it for the most part. And I must say, Karina's history as a travel writer really shined in Where Sea Meets Sky because honestly, I could envision every lavish scene described, and I'm now more than ever convinced that New Zealand is a place I MUST visit. Without a doubt. It was one of the main reasons why I liked the story, even though some things didn't warm me over.

The other thing I liked about this book is the easy writing and the inclusion of art. I love characters who are artists so that really grabbed me. I also liked that with all the issues and odds, in the end they managed to find themselves and figure out what they want. But man was the road long and shaky.

Character-wise, I didn't connect as much as I'd like to with either Gemma or Josh, but that's not necessarily something that would keep me from enjoying a story if the plot is interesting. And this one was just that. My issue is that I wasn't comfortable with some of their choices, more specifically with Gemma's. I understand that in reality, things like what happened in their first encounter do happen in real life, my issue is with what happened after she got off the plane back home in New Zealand and from then on. The road trip had some cringe-worthy moments too, and I wanted to shake her and scream "What the hell are you doing?", but then the scenes where they'd go exploring and bask in the power of natural beauty would make up for the parts of the story that didn't rub me right.

It was nice when Gemma brought Josh home to meet her family. And I liked that her cousin was also part of the journey to self-discovery. Her character was sweet and level-headed, in my opinion. There was one scene that I shook my head, but overall, she was a nice addition to the story. I also liked the scenes where Josh's sister was included. She seems like an interesting character and I'd love to read about her and her love in Karina's previous book.

In closing, Where Sea Meets Sky is a good story with a few things that didn't work for me, but I loved the travel aspect and how well the writing flowed. This is my first Halle read and it certainly won't be the last. I'm definitely curious about her other works, especially if the descriptions are as vivid as in this one.