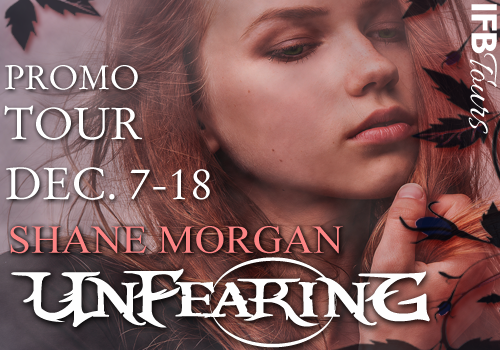 The promo event for the second book in my YA Fantasy trilogy has ended. Thank you for your participation. 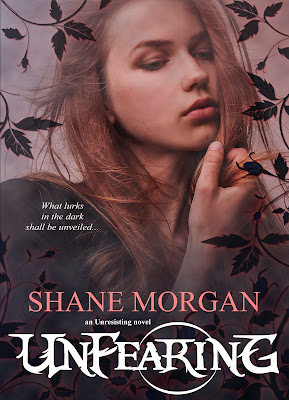 Natasha has finally learned the truth about herself, but she’s also discovered that having so much power comes with a price.

After a close encounter with dark forces, Nat decides to trust the one person Chace warned her against, traveling to a dangerous place where no Ledarian is welcomed.

Love is tested and more secrets are uncovered as Nat seeks a way to relinquish her vulnerable state and face her most powerful threat ever.


~EXCERPT~
My heart felt as if it would burst from my chest as I watched hopelessly while Ethryen ascended into midair, his fingers tightly wrapped around Chace’s neck. "Chace!" I cried, running towards them.
Jesse grabbed my arm and tugged me back. "Don’t!" he warned as Ethryen floated over the dark pit with Chace. "He’ll drop him."
"Do something!" I screamed at him, and then looked across at Ophelia and the man with long gray hair.
They took slow steps forward but halted when Ethryen yelled, "Back! Or I’ll release him to the depths of this pit!"
"Why can’t you just give up?" Chace choked out. "It’s over!"
Ethryen growled. "It’s never over!" He drenched himself in a massive amount of red flames. It seeped from his body and trailed along the rocks to the ground of the cave, blazing all around us. "Give me the amulet or watch them die!"
Chace struggled to free himself, clawing at Ethryen’s fiery hand at his neck.
I moved forward again. Jesse wrenched me back. "We have to help him!" I shouted through clenched teeth.
Ethryen glared down at me, cackling viciously. He commanded his flames to blaze higher. It flared in front of me and Jesse, forcing us back against the rocks. Jesse moved me behind him, protecting me from the flames. I tightly grasped his arm, desperate, wanting so badly to stop Ethryen once and for all.
The monster spun back to Chace. "The amulet!" he barked. "Release the power to me! Now!"
Chace gazed down at me with widened eyes, remorse veiling his face. Then with his left hand he started to rifle in his pocket.
"Don’t do it!" Ophelia urged. She tried to diminish Ethryen’s flames with her own, but it was useless. The fire only blazed more, keeping us back.
Fearing for our lives, Chace snatched the amulet out of his pocket and held it up before Ethryen.
"No!" Dorin, the older man, and Ophelia shouted all at once.
"Speak the words!" Ethryen ordered. "Now!"
"Stop your flames first!" Chace bargained, tight-lipped and fuming.
Ethryen growled, "Do you really think you can bargain with me, boy?" He waved his free hand and the red flames edged closer to us. Our backs pressed against the rocks. Should his fire touch our bodies it would have the same impact on the others as it did on me earlier. And I wasn’t sure I’d survive another hit like that.
"I’ll do it!" Chace hollered fearfully, his hand shaking with the amulet. He looked down at me, and I knew what he was about to do. Chace would give Ethryen what he wanted just so he could protect me.
I couldn’t allow it.
There must be a way to stop this. About the Author
Shane Morgan is an author of Young Adult and New Adult fiction. She enjoys contemporary, fantasy, romance, and horror. Shane currently lives in Rhode Island with her husband, where she spends her days blogging, writing and listening music.
WEBSITE | FACEBOOK | INSTAGRAM | TWITTER

Dec. 7th -
Cover2Cover
Sing Me Anything
A Book Addict's Bookshelves
Book-Marks the Spot

Dec. 14th -
Around the World in Books
Enthralling Dimple