CAN'T WAIT TO READ: The Grave Keepers by Elizabeth Byrne 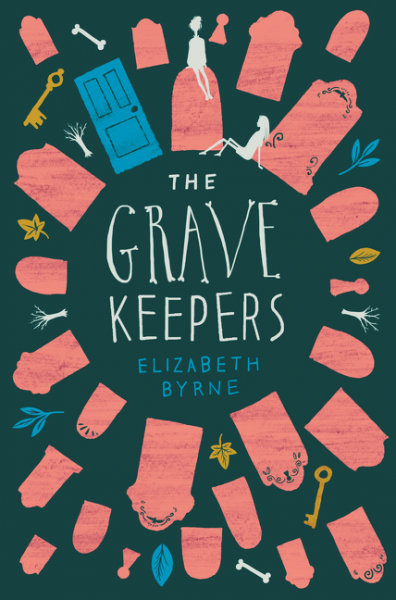 Lately, Athena Windham has been spending all her spare time in her grave.

Her parents—owners of a cemetery in Upstate New York—are proud of her devoutness, but her younger sister, Laurel, would rather spend her time exploring the forest that surrounds the Windham’s’ property than in her own grave.

The Windham girls lead secluded lives—their older sister died in a tragic accident and their parents’ protectiveness has made the family semi-infamous.

As the new school year begins, the outside world comes creeping in through encounters with mean girls, a new friend, and a runaway boy hiding out in the cemetery. Meanwhile, a ghost hangs around the Windham property—the only grave keeper never to cross over—plotting how to keep the sisters close to home and close to her . . . forever. 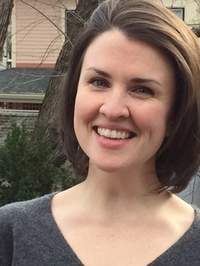 About the Author
Elizabeth Byrne grew up in New Jersey and earned her MFA at the University of Massachusetts, Amherst. She currently lives in Northampton, Massachusetts.