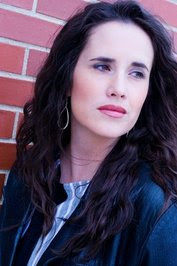 The next author to be featured in the IFB Behind the Pages series is Amy Harmon. The talented lady behind Running Barefoot and the Purgatory series. Check out my interview with the author below and enter the giveaway to win a paperback of her latest, A Different Blue.

When did you realize you wanted to be a writer?

I've always been an avid reader and in the back of my mind I had a dream of writing a full-length novel.  About six - seven years ago I decided to just go for it.  It took me a year to write my debut, Running Barefoot.

What inspired your Purgatory series?

I loved the Twilight series but haven't loved much else in the genre. The idea came about because of an old movie called The Ghost and Mrs.Muir. The story isn't the same, but it was the inspiration that led to the series. 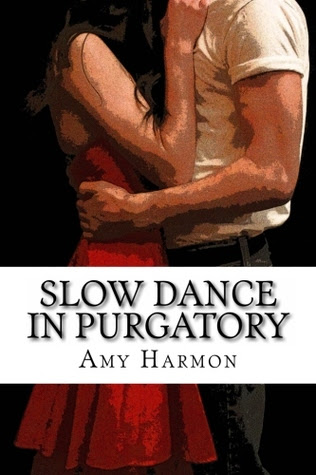 Running Barefoot was just as great, but far from Purgatory. How challenging is it to transition from one genre to another?

For me, it isn't challenging at all. I think it would be far more challenging to not be able to write what you feel like writing, based on a publisher's demands.  I love being able to write stories from different genres! 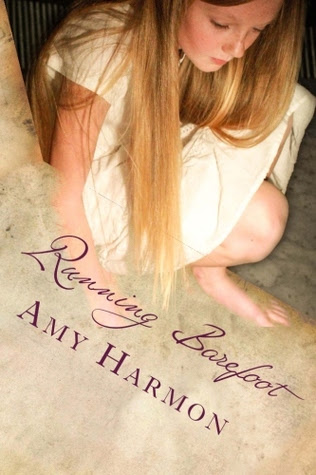 Tell us about your latest, A Different Blue.

A Different Blue is closer in tone to Running Barefoot, but it is a very different story. It has a mystery woven throughout the story and Blue Echohawk is a much tougher character than Josie from Running Barefoot. Blue is hard and wild, and I really fell in love with her...and so did Wilson.

Music is also a big part of you as much as writing is. You even released an album back in 2007 called 'What I Know'. Do you still record, and how has music influenced your stories?

I haven't recorded a solo album since 2007, but if my writing continues to go well I would love to do another album. I have some great friends in the industry and producing that CD was the most fun I've ever had. Music is woven throughout all of my books - look at the chapter titles! -- and my characters strongly identify with it as well.

If you could make a soundtrack for A Different Blue which songs would you use?

How do you unwind after completing a novel? Or do you jump right into another as the ideas come?

So far, I haven't let myself stop. I don't write for about a month, but that's usually because I am writing posts for blogs and promoting the book. However, I've already started work on the next book, due out in September.

If you were taken to an island far away and was only allowed to take three books with you, other than your own which three books would you bring to the island?

Hmm. I might need to take a survival guide. But I've always wanted to read the bible all the way through. I've never read it cover to cover. Yep I'm a Christian. So I'd take scripture, a survival guide, and a Kristen Ashley book to keep my warm at night.

Thanks so much for time. Please leave a message for aspiring writers. 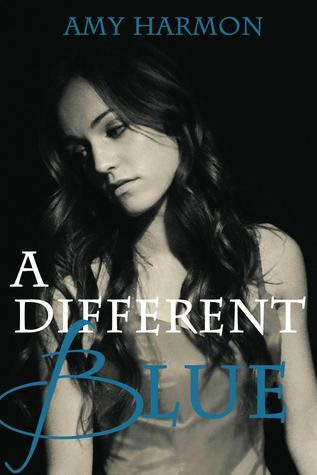 Posted by Shane @ItchingforBooks at 8:50 PM