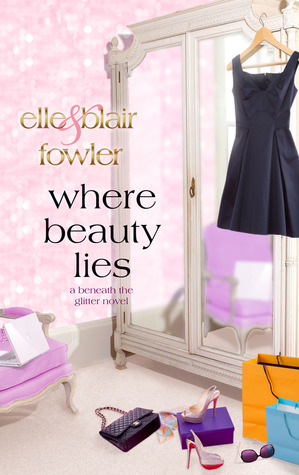 Synopsis via Goodreads:
The London sisters return in this charming new novel about love, friendship, and the perils of fame. Despite their very public arrest, Ava and Sophia London are about to discover that in L.A. there's no such thing as bad press. Suddenly, they are the hottest "It" girls in town and are one step closer to making their brand, London Calling, a household name. Their newfound celebrity status takes them jet setting to New York City to expand their brand into fashion and home goods. Their first stop is fashion week, where they're about to put on their inaugural fashion show...but not if their rivals have anything to say about it. The same unseen enemies responsible for framing them in L.A. are back - and determined to ruin the sisters for good this time. Can Ava and Sophia find out who's trying to destroy them before it's too late? 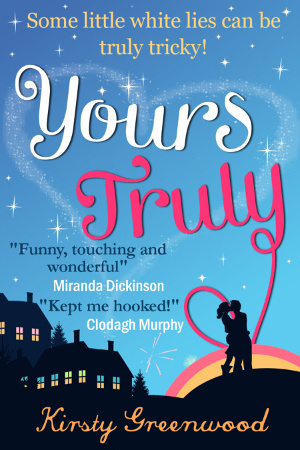 Synopsis via Goodreads:
Your bum does not look big in that dress.
Mmm, it tastes delicious!
Of course you’re better looking than Jon Hamm.
Newly engaged Natalie Butterworth is an easy-going girl. She’ll do anything for a quiet life and if telling a few teensy white lies keeps her friends and family happy, then so what? It’s not like they’ll ever discover what she’s really thinking…
Until one night, thanks to a pub hypnotist, Natalie’s most private thoughts begin to bubble up and pop out of her mouth. Things get very messy indeed. Especially when some sticky home truths offend her fiancé.
Natalie must track down the hypnotist before the wedding is officially cancelled. So along with bad influence bestie Meg, Natalie finds herself in the Yorkshire Parish of Little Trooley - a small village bursting with big secrets, nosy old folk and intriguing Wellington-wearing men.
When the girls get stranded in the village with no means of escape and no way to break the hypnotist's spell, Natalie is forced to face the truths she has been avoiding her whole life.. 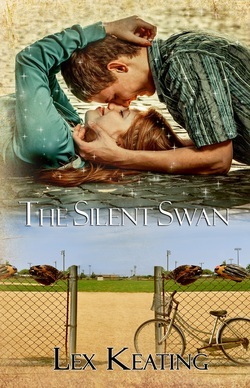 Synopsis via Goodreads:
Once upon a time – better known as “now” - Gabriel Pritz reigns as king of his high school. Easy grades, perfect baseball season, a pretty date for prom—he's coasting into a golden future. Until his parents demand he cook dinner once a week. Caught between kitchen fires and ballpark withdrawal, Gabe is thrown into Tam Swann's orbit. Hostile, friendless, and stubborn, she's exactly the sort of person he'd prefer to avoid.
Tam's sphere of influence expands beyond Gabe's sad domestic skills, rapidly invading everything from his favorite game to parts of his soul he didn't know existed. It's uncomfortable, it's hard work, it's...making him a better man. And that's just what she does to people she doesn't like. The better he gets to know her, the more he has to face the truth: this sharp, heart-breaking outcast is worth fighting for. How many families, fairy tales, and felons will he go through to ride to the rescue of the bravest person he's ever met?


Three different stories but all possessing the element of romance, which is something I love in any book. I love each description and I'm itching to devour their pages.

What are you waiting on?

Posted by Shane @ItchingforBooks at 8:31 AM