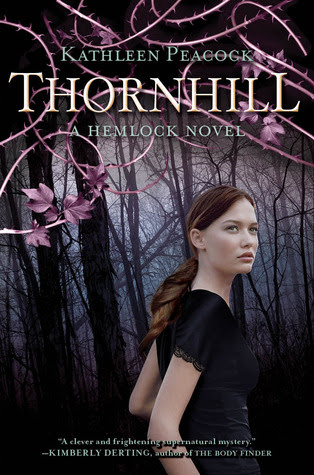 Mac can’t lose another friend. Even if he doesn’t want to be found.

The ripple effect caused by Mac’s best friend Amy’s murder has driven Mac’s new love, Kyle, to leave Hemlock and disappear from her life forever. But Mac knows that Kyle plans to enroll in a rehabilitation camp, where he can live with other werewolves. She refuses to accept his decision, especially since the camps are rumored to be tortuous. So she sets out in search of Kyle with a barely sober Jason—and Amy’s all-seeing ghost—in tow.

Clues lead Mac to find Kyle in a werewolf den in Colorado—but their reunion is cut short by a Tracker raid. Now Mac and Kyle are trapped inside the electric fences of Thornhill, a camp for young werewolves. As she devises an escape plan, Mac uncovers dangerous secrets buried within the walls of Thornhill—and realizes that the risk to the people she loves is greater than ever before. 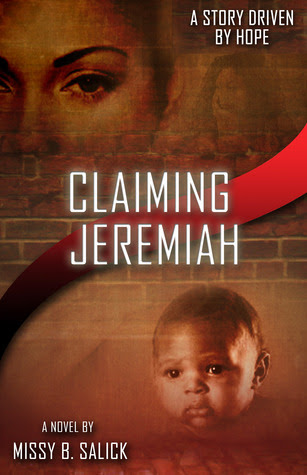 On the same night that twenty four-year-old Jordyn Sims has a miscarriage, her sister-in-law Tori Sims conceives a child. Nine months later, Tori, a long term heroin addict, abandons her two-hour-old drug addicted newborn Jeremiah, in a hospital stairwell. Jordyn receives the news and pursues foster adoption. However, Oscar, Tori's possessive drug-addicted boyfriend, is not about to give Jeremiah up so easily. While in confrontation with Tori and Oscar, Jordyn seeks help from the Administration of Children Services (ACS), only to discover she is faced with a maze of departments, regulations, legalities and overworked social workers. Jordyn, however, remains strong and continues to push through the uphill battle, even after she discovers she's pregnant.

With all odds against her adoption of Jeremiah, and her pregnancy at high risk from increasing stress, will Jordyn win this tough battle, or will her world crumble before her?

These two are obviously very different novels but I wanted to read something emotionally driven and close to reality, while keeping my love for fantasy and mystery satisfied.