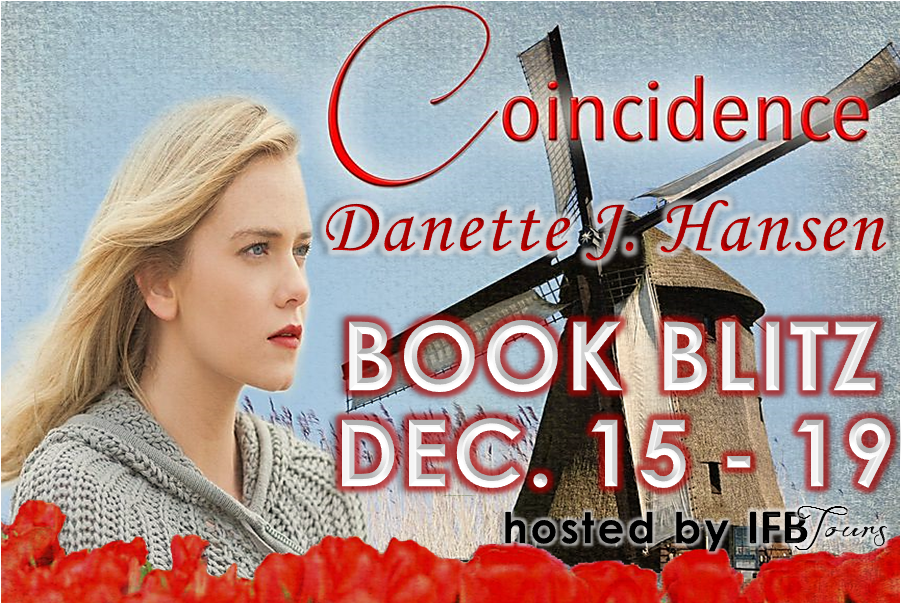 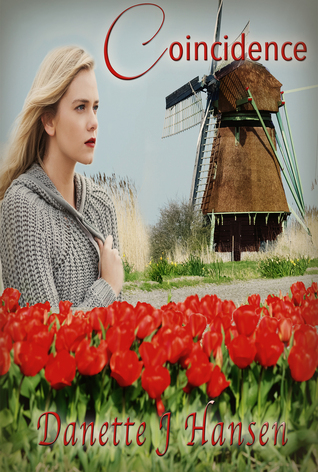 The lamp tumbled to the floor.
“No!”
I threw my arms out to try to catch it, but I was too late.
Glancing back at the mess on the floor, I noticed a strange doily was tucked inside the lip of the vase lid. I pulled it out gently. Ribbon, on a doily?
The left corner was burned, and the thin ribbon was sewed on one side. I held the bumpy fabric in my hands. How odd. Why would anyone stuff this in the lid of a vase?

Annaliese VanLuyk soon discovers there's more than a hidden doily dating to World War II in this old Dutch house. It also contains a family mystery and she’s the only one who can solve it. Unfortunately this isn’t how her time in Netherlands is supposed to be spent. She’s here to be involved in the Plant Research Program at Wageningen University. With so much of her attention and energy being divided between her new friend, Nigel and solving this mystery, her stay in Holland could come to an end along with her career she’s always wanted. 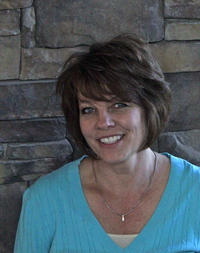 I wasn’t interested in writing until later in my life, but thinking back to my childhood I named everything I liked, so I guess it’s fitting that I now give names to characters in stories. The problem now is I have too many ideas and not enough time in the day. I’m a mother of four beautiful children, who are growing up much too fast. I’m married to the best guy in the world! We live in Northern Utah nestled in the mountain side.
www.danettejhansen.com | FACEBOOK | TWITTER

"Where's your bike?" he asked.
"I don't have one yet. But I know they are the main mode of transportation here."
He walked over to the rack and said mischievously, "Yeah, they are. Well, you can ride on my handlebars."
I laughed.
"Come on, it'll take too long to walk."
I ambled over to him as he unchained the sporty bike, trying to remember the last time I'd ridden on the handlebars. The space between them looked much too close of a squeeze and my mouth tightened.
"Oh come on, it'll be fun."
Seeing his enthusiasm fueled mine. "You think I'll fit?"
Markus's eyebrow lifted with a grin. "Turn around and I'll. . ."
"Never mind."
I straddled the front wheel and held onto the handlebars. "Okay." I lifted myself onto the bar. "Hold it steady." The cold bar made me laugh, hard. "Are you sure about this?"
Markus nodded and started pedaling while steadying our ride. 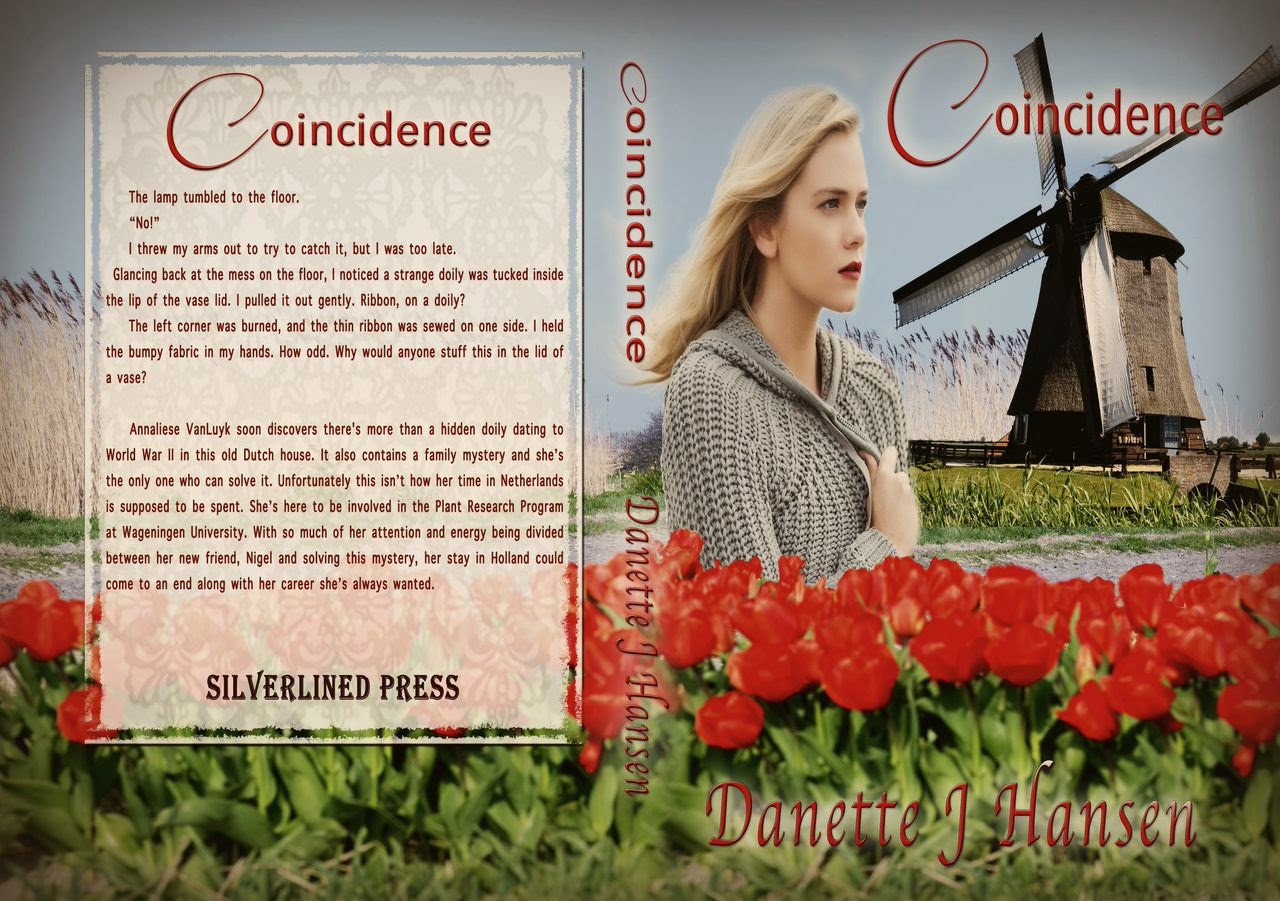 Posted by Shane @ItchingforBooks at 3:28 PM