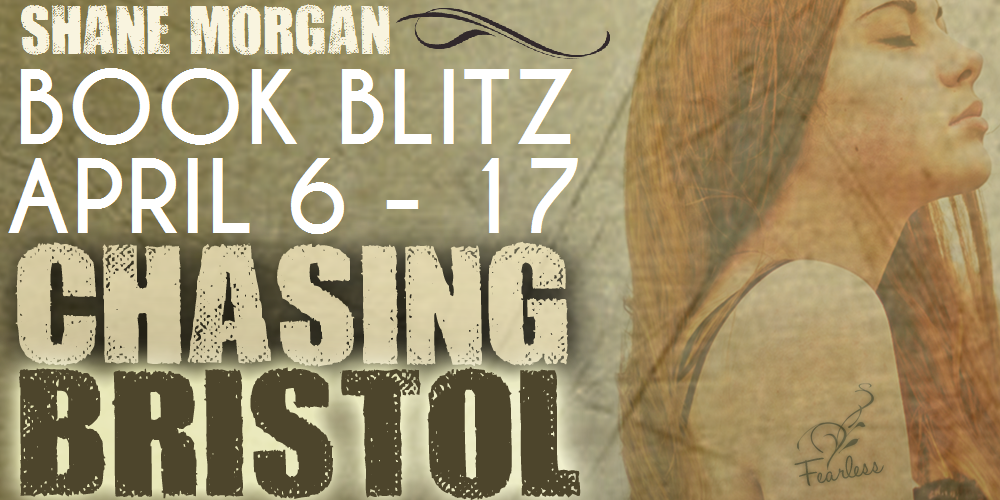 The promo event for Chasing Bristol, a clean New Adult Suspense, has ended. 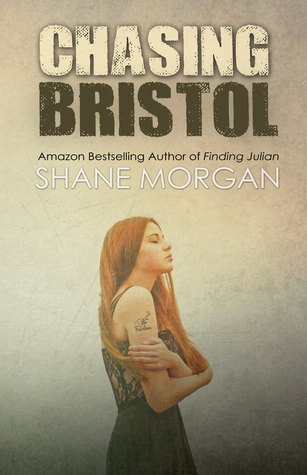 What if your freedom was threatened?

Bristol is trying to move on from a cheating ex. The last thing she wants are roses, gifts, and suggestive notes popping up at her apartment and at work.

When Bristol meets Mason—a charming and sweet guy who wants a chance with her—she’s convinced that he is the mystery guy trying to capture her heart. The thought fizzles when what appeared to be harmless turns into something much more terrifying, and Bristol realizes that Mason isn’t capable of such things—not in his position.

Bristol’s secret admirer is determined to have her for himself, no matter what. Will she have the courage to fight when control and privacy is being taken from her?

Shocked, I peered around at the hundreds of pictures pasted all over the walls. I could make out every single one in the radiant sunlight shown through the window. Vincent had pictures of me walking along the bay, hanging out with my friends, going to work, at the cafe, with my parents, and even shots of me…naked in the shower.

I felt like a fish out of water. I couldn't breathe. The layout of the room looked similar too. It reminded me of the spare bedroom in my apartment.

“Bristol! You lied to me!” His voice echoed from the bottom of the stairs.

Getting over the frightening scene, I hurried to lock the door I’d just come through, buying myself some time. Then I sprinted to the other door, unlocking it to scurry outside. I froze as I stumbled into the living room, glimpsing pictures of Mr. Farris and his wife on the table by the tan sofa.

This was my landlord’s apartment on the first floor. Vincent lived with Mr. Farris. How were they connected? How did he get away with having pictures of me covering his bedroom wall without Mr. Farris knowing?

I jumped at the sound of a door bashing in. “Liar!” Vincent’s voice bellowed from the room. “You’re just like Savannah!” I dashed for the front door just as he ran out of the room.

“No!” I screamed, trying to unfasten the chain in time. Vincent grabbed me and tossed me away from the door. I bustled into the kitchen and yanked out a knife from the cutlery block, pointing it at him.

Vincent came up to the island, laughing at me. “You naughty girl. You really had me fooled there for a second.”

“Or you’ll what?” He smirked. Sliding his hand behind his back, he pulled out a gun on me. “Now, put that down before you hurt yourself.” 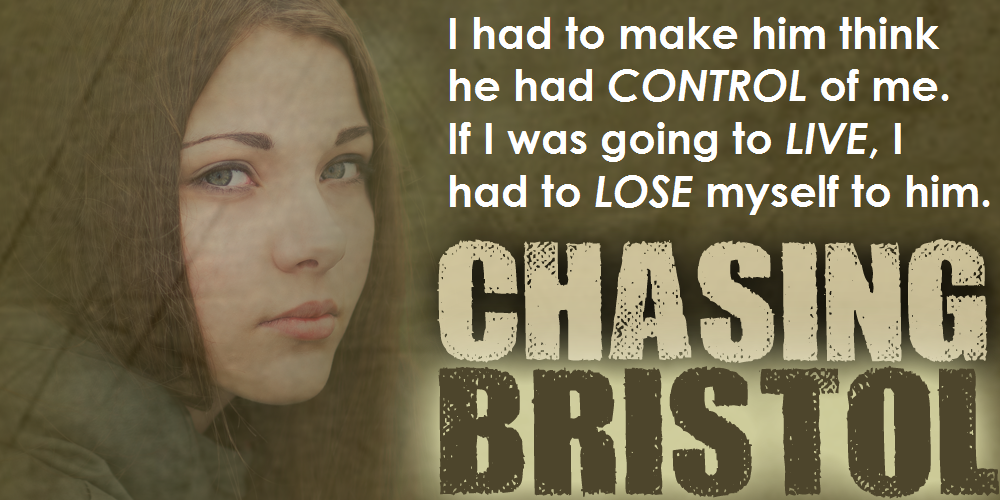 Shane Morgan is a bestselling author of contemporary romance, suspense, and urban fantasy. She lives in the beautiful town of Narragansett, Rhode Island with her amazing husband, who doesn’t mind being surrounded by books or inspiring the male characters in her stories. Aside from writing, Shane also enjoys blogging, reading, listening to music and watching movies. 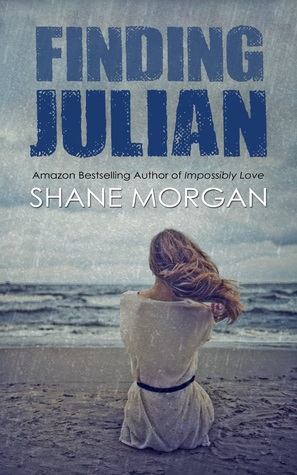 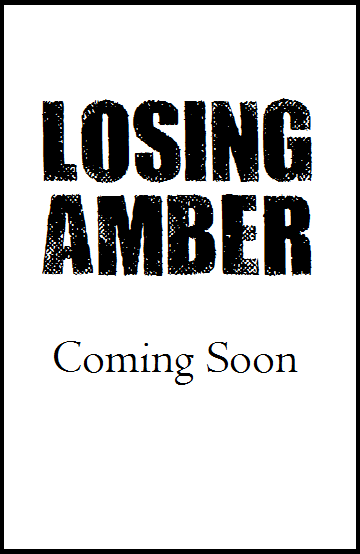 Posted by Shane @ItchingforBooks at 4:08 PM