CAN'T WAIT TO READ: Unbreak My Heart by Nicole Jacquelyn 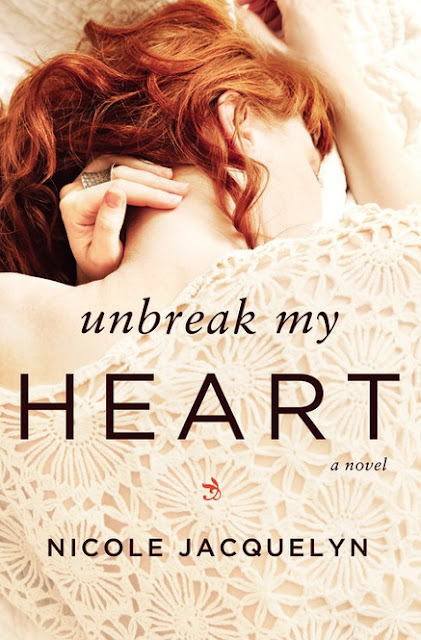 Synopsis via Goodreads:
What do you do when your soul mate marries your best friend?

If you're Kate Evans, you keep your friend Rachel, bond with her kids, and bury your feelings for her husband. The fact that Shane's in the military and away for long periods helps-but when tragedy strikes, everything changes.

After Rachel, pregnant with her fourth child, dies in a car accident and the baby miraculously survives, Kate upends her entire life to share parenting duties. Then on the first anniversary of Rachel's death, Kate and Shane take comfort in each other in a night that they both soon regret.

Shane's been angry for a year, and now he feels guilty too - for sleeping with his wife's best friend and liking it . . . liking her. Kate's ability to read him like a book may have once sent Shane running, but their lives are forever entwined and they are growing closer.

Now with Shane deployed for seven months, Kate is on her own and struggling with being a single parent. Shane is loving and supportive from thousands of miles away, but his homecoming brings a betrayal Kate never saw coming. So Kate's only choice is to fight for the future she deserves - with or without Shane. . . 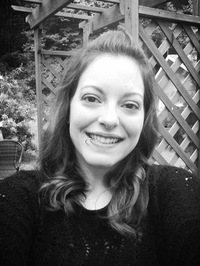 Nicole Jacquelyn is the mom of two little girls and a full time college student. She hasn’t watched television in well over a year, she still does things that drive her mother crazy, and she loves to read. At eight years old, when asked what she wanted to be when she grew up, she told people she wanted to be a mom. When she was twelve her answer changed- to author. By the time she was eighteen, when people asked her what she wanted to do with her life, she told them she really wanted to be a writer- but the odds of that happening were so slim that she’d get her business degree “just to be safe”. Her dreams stayed constant. First she became a mom, then she went to college, and during her senior year- with one daughter in first grade and the other in preschool, she sat down and wrote a story.
facebook.com/authornicolejacquelyn