Guest Post: Author Morgan Dark on the origin of 'Zero' 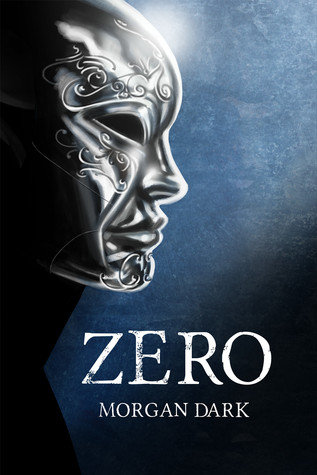 A baffling robber.
A mystery hidden for years.
And an elite boarding school where no one is who they say they are.

Kyle Bradford is the envy of Drayton College, but everything takes a turn when a dangerous shadow, hidden in the darkness, starts to stalk him. From then on, his life falls apart. Unjustly accused of being the main suspect behind the robberies terrifying high society, he is forced to prove his innocence. And to do so, he has to find the real culprit:
Zero, an infallible criminal who keeps his identity hidden under a silver mask. What Kyle does not know is that his enemy is keeping a secret. A secret he would sacrifice everything for.


A dizzying, heart-stopping thriller you won’t be able to put down.

One of the most curious anecdotes I have about Zero has to do with the origin of the book.

About a year ago, I was finishing another book, also YA, that had nothing to do with the Zero saga. An international publishing house had offered me a contract to publish it, and I was just putting the final touches on the manuscript.

One day, however, returning home from a trip, I opened the front door to find that thieves had broken into my apartment in New York. The house was a mess. Most of my valuables were gone, including my favorite ring that my parents gave me when I turned 18.

I had to stay with a friend while the police went through the house and took stock of everything that had been taken. It was a hectic time… When it was all over, I started thinking, wondering who the thief might have been…

I forgot about the book I’d been working on and started writing another one which had a mysterious masked thief as the main character. Not even my editor knew about it. When I finished the manuscript, I sent it off to him. He called me a few hours later to say he’d loved it and that he was set on getting it published at all cost.

And that’s how Zero was born.

The strange thing is that when the book had already gone to press, I got an anonymous black envelope quite similar to the one in Chapter 6 in the book. In it was the ring the thieves took from my house months earlier… in perfect condition. I still have no idea who broke into my apartment… 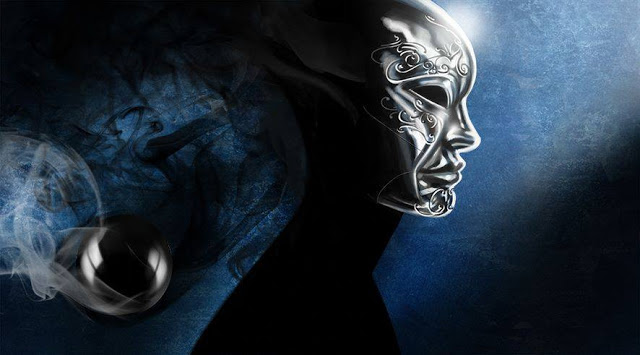 The young adult bestseller ZERO will go on sale in an exclusive ebook edition translated to English that will be available in more than 30 countries simultaneously. 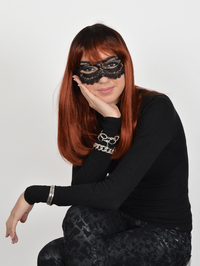 Morgan Dark is one of the most original teenage literature writers. Always enveloped in suspense, as of yet no one knows her true identity. She began writing ZERO after a hooded man robbed her in her New York apartment. Included amongst the stolen items was her favorite ring. After ZERO became one of the most awaited teenage books in 2015, her ring showed up in her house again… in black envelope with no sender.