Review: Breaking Him by Sherilee Gray 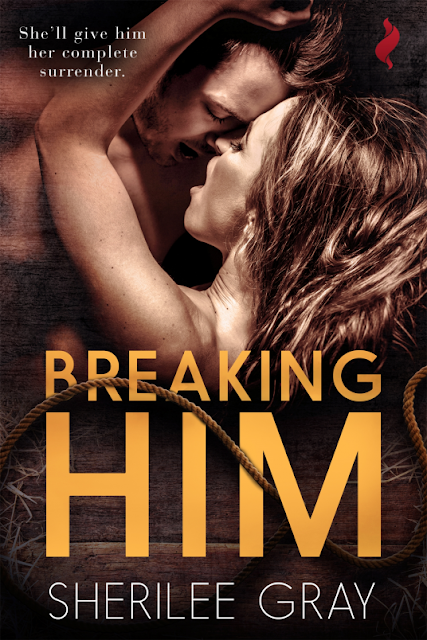 Folks in town call him a monster—say he’s dangerous. But I know him simply as Elijah Hays, the quiet, gentle giant who works with the horses on my ranch. I can feel him watching me, that steady intense gaze making me crave things I don’t quite understand, burn in a way that frightens me. He’s always kept his distance…until that night.

I remember him coming to my rescue, me following him into the barn, giving him his first taste of a woman, and his inexperienced yet barely reined touch turning me to ash.

Now all I can think about is exposing the dark desire I see deep inside him—having him turn those dark desires on me. That low, gritty voice rasping orders in my ear. Those huge, rough hands holding me down when a storm blows in.

I want his surrender. His control. I want to break him…and have him break me…

Loved the small town setting and how the characters' lives revolved around a ranch. Abigail had inherited it from her father and was doing her best to keep it going, with the help of Elijah--a terribly misunderstood man who came off so kind and protective at heart. He treated Abigail with respect and always looked out for her. Even when intimate he would always make sure she was okay to take things further. I loved his gritty exterior and wanted to know more about what went on in his mind. So I was happy when Abigail broke through and got him to open up to her. Things weren't easy with these two at start, towns people were often judgmental and Abigail wasn't always sure of what Elijah wanted, but it was nice to see how things played out in the end. They both deserved to be happy.

Nicely written with vivid descriptions that one could get lost in, Breaking Him offers a darker, desirous, more intense pull away from fluff that will definitely make you blush and leave you gasping for air. My only wish is that it was longer. 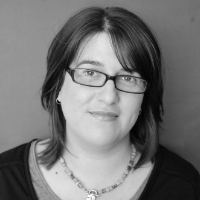 Sherilee Gray writes sexy, edgy contemporary and paranormal romance. Stories full of heat and high emotion, following stubborn characters as they fight against the odds… and their happily ever after. She’s a kiwi girl and lives in beautiful NZ with her husband and their two children. When not writing or fueling her voracious book addiction, she can be found dreaming of far off places with a mug of tea in one hand and a bar of Cadburys Rocky Road chocolate in the other.

Posted by Shane @ItchingforBooks at 11:21 AM