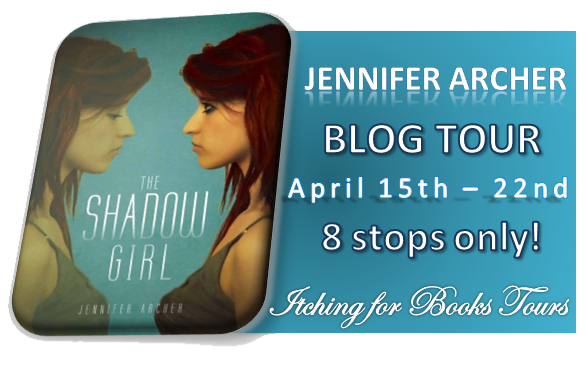 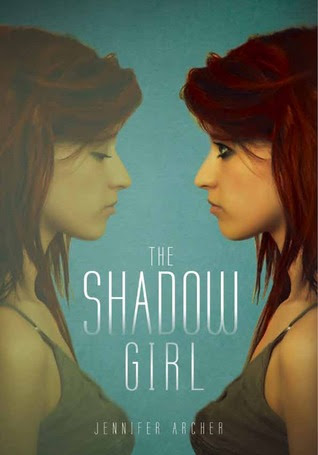 Synopsis via Goodreads
Sometimes I forget for an hour or two that she's with me. Sometimes I convince myself that she was only a dream. Or that I'm crazy.

For as long as Lily Winston can remember, she has never been alone. Iris, a shadowy figure who mimics Lily's movements and whispers in her ear, is with her always—but invisible to the rest of the world. Iris is Lily's secret.


But when Lily's father is killed in a tragic accident, his cryptic final words suggest that he and Lily's mother have been keeping secrets of their own. Suddenly, Iris begins pushing Lily more than ever, possessing her thoughts and urging her to put together the pieces of a strange puzzle her father left behind. As she searches for answers, Lily finds herself drawn to Ty Collier, a mysterious new boy in town. Together, Lily and Ty must untangle a web of deception to discover the truth about her family, Iris . . . and Lily's own identity.


At the age of ten, Jennifer Archer made up her mind to become a writer. Then she grew up, became “sensible,” and earned a business degree with a minor in accounting instead. After years of trying to find her way through a confusing maze of debits and credits she realized that, for her, accounting was no more sensible than becoming a World Federation wrestler. So in 1993, she enrolled in a creative writing class, and five years later, sold her first novel. Since then, Jennifer has published several novels for adults, as well as numerous non-fiction works.

*THERE WILL BE A GIVEAWAY FOR A FINISHED & SIGNED COPY OF THE BOOK.

April 22 - A Dream Within A Dream *Review & Excerpt (blogger's choice)

a Rafflecopter giveaway
Posted by Shane @ItchingforBooks at 9:26 PM