BOOK BLITZ: The Eve (The Eden #3) by Keary Taylor

Keary Taylor's The Eve Book Blitz has ended. This is the third book in her YA Sci-Fi Dystopian The Eden Trilogy. 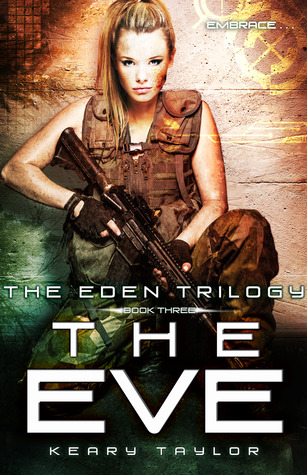 A plan was laid out as the Evolution crushed mankind, a plan that was right under Eden’s nose all along. And Eve is the key to everything. New Eden—mankind—they have a small chance at fixing their dismembered planet.

But it will be a reckless sprint against time and the coming Bane to retrieve the final piece to the plot. New Eden’s worst fears have become reality. The Bane are back in the city and they’re smarter and more aggressive than ever. They know where the humans are and they’re coming to finish what they’ve nearly completed.

Eve has been content with the family she’s found—Avian, West, Gabriel, Royce. But she’s about to discover she may have the one family Eve never thought she would: blood. With every odd stacked against her, all the lies and all the secrets of her origins will be exposed.

The past and the future are about to come full circle. 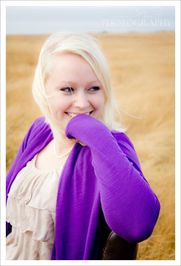 About the Author
Keary Taylor grew up along the foothills of the Rocky Mountains where she started creating imaginary worlds and daring characters who always fell in love. She now resides on a tiny island in the Pacific Northwest with her husband and their two young children. She continues to have an overactive imagination that frequently keeps her up at night. She is the author of THE EDEN TRILOGY, the FALL OF ANGELS trilogy, and WHAT I DIDN'T SAY.