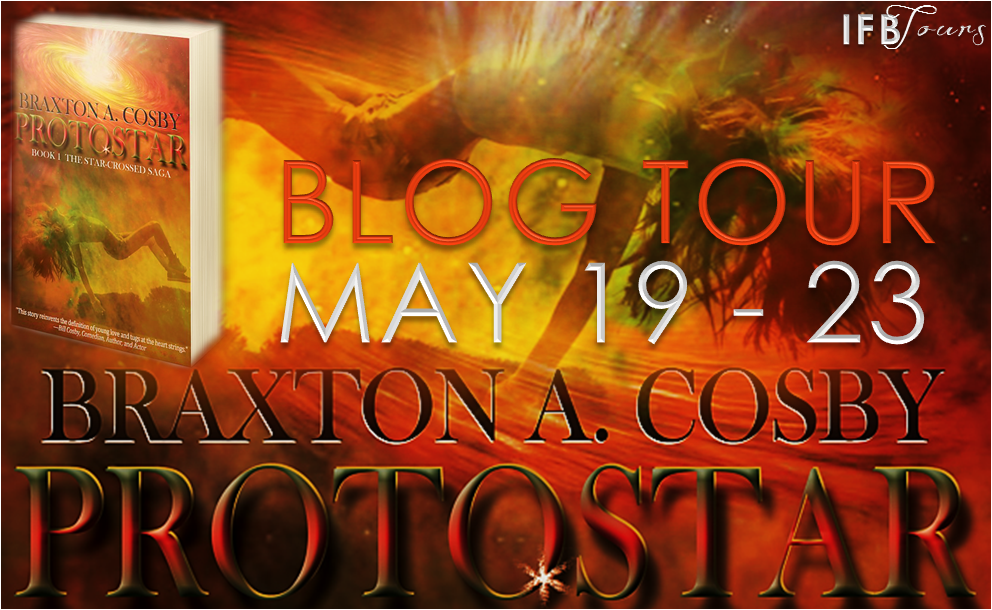 The Braxton Cosby Protostar Blog Tour has ended. This is YA Fantasy and is the first book in the Star-Crossed Saga. 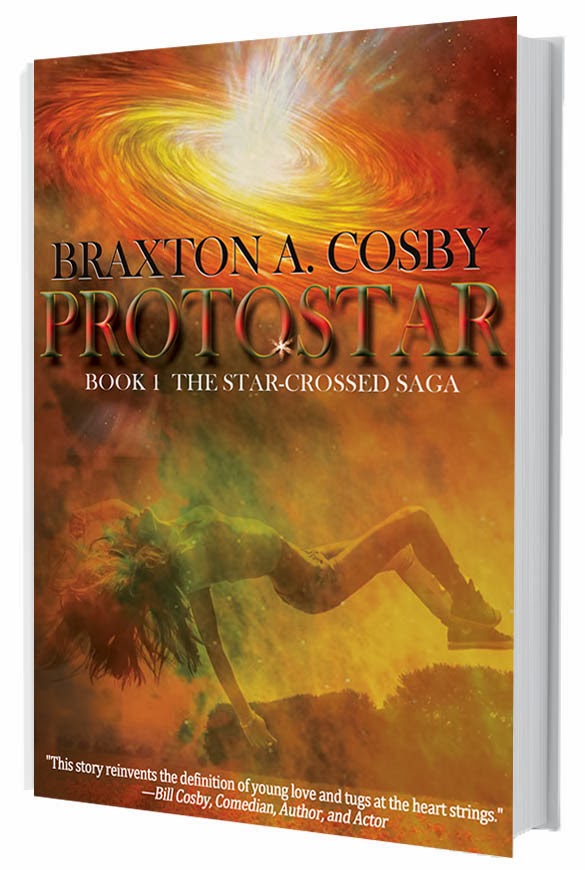 On the brink of civil war, the Torrian Alliance continues with its mission to obliterate Star-children across the universe in order to suppress an intergalactic evil. Following the recommendations of his council, King Gregorio Derry reluctantly agrees to send his only son William on a mission to restore honor to his family name. William seeks to complete his assignment, the elimination of a Star-child named Sydney on planet Earth, but when the assassination is delayed he begins to realize an emotional connection with his target. With conspiracy threatening his home planet, and a hidden menace on Earth seeking to secure a vested interest, William finds himself torn between irrevocable duty and sacrificing everything he stands for to defend Sydney. As William and Sydney struggle to overcome their impossible circumstances, they start to wonder if the connection of two Star-Crossed lovers will be enough to save them from certain doom.

Braxton A. Cosby is a dreamer with a passion for inspiring others to love, in spite of circumstance and convenience. His calling to pen a young-adult series that is smart, witty, and thought provoking, has challenged readers to answer the question: What would you choose, love or irrevocable duty? Braxton lives in Atlanta, GA, where he co-hosts a local radio show on WAOK which is a mash-up of current events and health and wellness. He also has a blog where he discusses everything from health and entertainment to spirituality and relationships.
braxtoncosby.com | facebook.com/DrBraxtonCosby | twitter.com/@BraxtonACosby

May 21st -
WOrkS of FiCTioN<3 *Spotlight

May 22nd -
A Flurry of Ponderings *Review

a Rafflecopter giveaway
Posted by Shane @ItchingforBooks at 12:02 AM