The blog tour for the first book in Kimberly Readnour's fantasy series has ended. Re-experience the tour and download the book today! 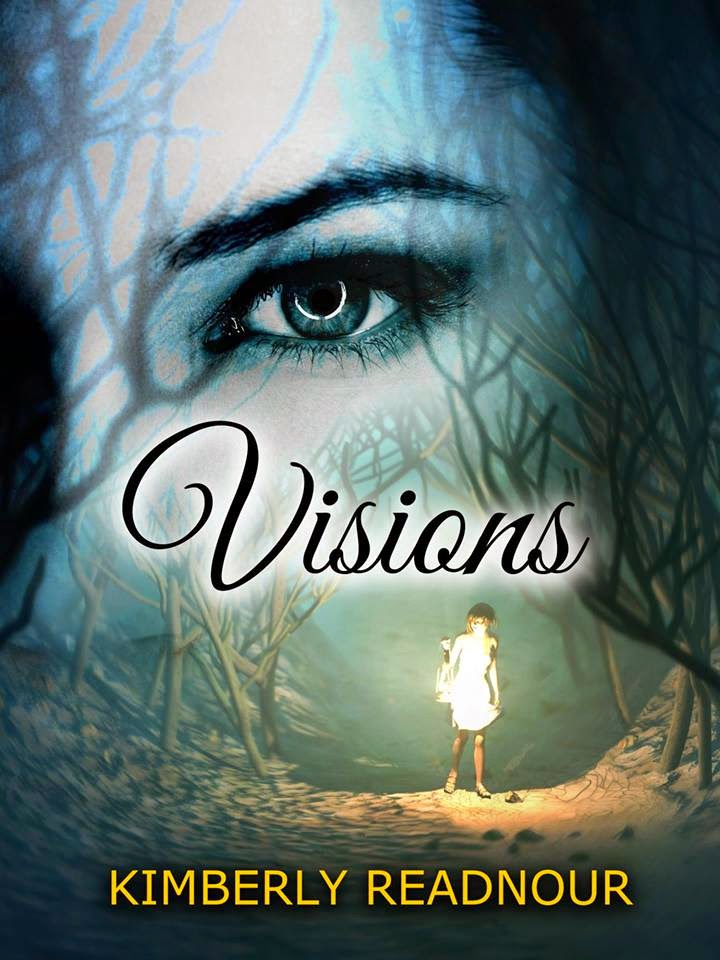 “Since problems don’t exist in the euphoric world she envisions, my life will never measure up because it will always be problematic.”

Heather Reiner isn’t your typical teenager. With abilities reaching far beyond the norm, she’s just beginning to discover the possibilities.

Growing up different from her peers hasn’t been easy. From being ridiculed by classmates to her mother’s unwillingness to accept anything paranormal, life’s been rather difficult.


At an attempt to escape their past, her mother moves them to another state. Heather soon realizes though, you can’t run from a problem that begins inside yourself.


A guy from her new school, Barry, is captivated the first time he sees her. Determined to know her better, he soon learns her layers of complication run deep. With persistence, he chips away at her shield until each protective layer starts unveiling itself.


Heather wants a chance at an ordinary life, one where her abilities remain hidden. But secrets never stay hidden forever. They have a way of surfacing, revealing themselves when you least expect. Is normalcy obtainable, or will the mystery about herself be discovered? And if discovered, will Barry be like everyone else and turn away? 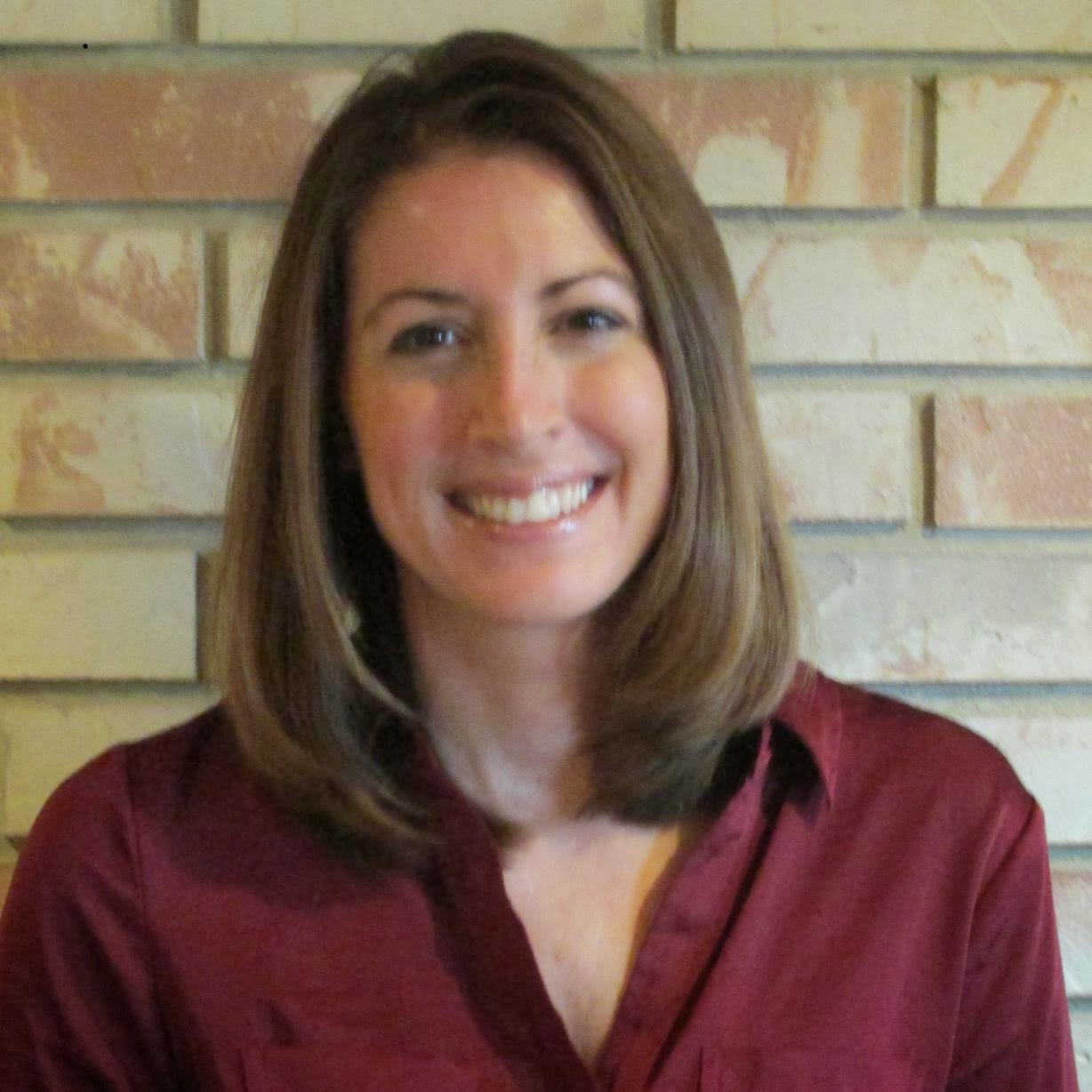 Kimberly is a newly published author of Visions, a planned three book trilogy. She is a former Registered Nurse who hung-up her stethoscope to pursue other avenues. Within the last five years, she has discovered her passion for writing. Now, whenever there is downtime, you will find her tucked away with the computer, creating the stories floating around her head. Kimberly lives in the Midwest with her husband and two children. The oldest is away at college, but when she returns, they enjoy hiking, camping, and simply hanging out as a family.

NOTE: Please do not post any negative reviews, under 3.5 stars, that is hurtful to the author and affects the purpose of the blog tour. Post the book info and giveaway instead or email me if you'd like to back out. Thank you for your understanding.