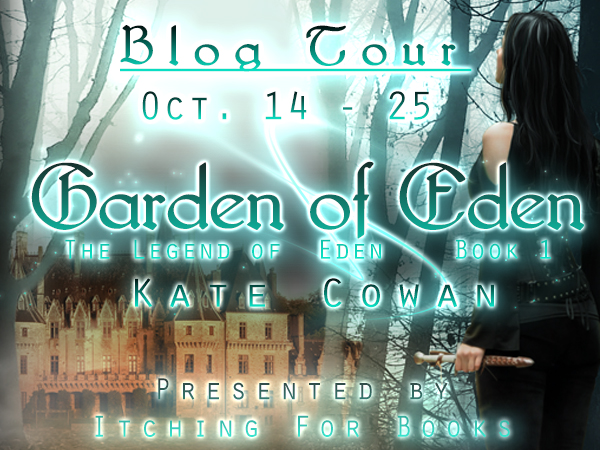 The Kate Cowan Garden of Eden blog tour has ended. See schedule below: 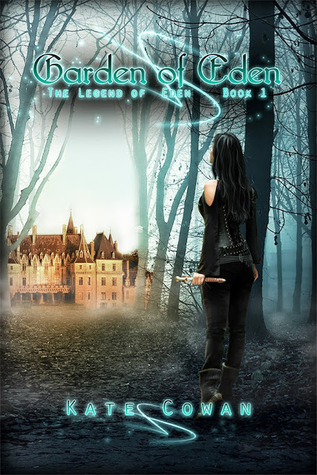 
It has been four years.


Four years since the day the Catchers found her family.


Four years since she escaped capture.


And four years since the day her mother locked her and Will, a boy she hardly knew, in an attic, 'for their own protection'.


Now, Eden White is fifteen, and sick of being a prisoner of parents who all but abandoned her. It was as simple as one walk down a beautiful, foggy beach, but it ended with Eden and Will face to face with Catchers - and this time, there is no escape.


When Eden wakes, she finds herself on an island, surrounded by hundreds of stolen children. Enrolled in the island school, Jordan Hall, Eden quickly learns that the island is not what it seems.


And, in the woods surrounding the school, she discovers a wild, beautiful magic inside of herself - one she has no idea how to control. With three unlikely new friends, Eden begins to realize that the headmistress is hiding much more than the stolen children - and what they learn in the laboratories below the school could cost Eden her life. 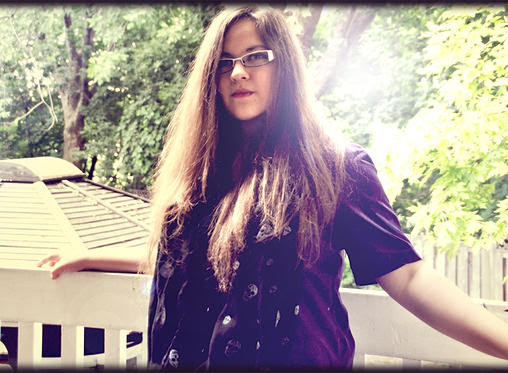 Kate is an artist, an animation student, a black belt in karate and now, an author. She didn't discover writing until mid-high school, when she began writing an (unintentionally) hilarious novel involving a teenage girl and a magic necklace. Her current novel series, The Legend of Eden, began as a story of Arthurian magic, but quickly transformed into something much different.

Kate currently lives in Ontario, Canada, in a zoo of a house. When she isn't writing, she's drawing, cooking, or browsing the Internet for new music.