Check out the cover reveal for Emma South's upcoming new adult contemporary, Coming Back. The romantic cover art was designed by Willsin Rowe. 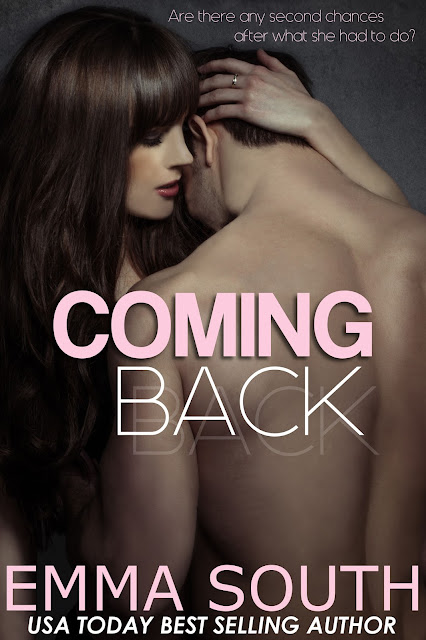 Synopsis via Goodreads:
Once, Christabelle Jayne defied death. Learning to live and love again is going to be so much harder.

After being abducted and vanishing without a trace, she was presumed dead. But Christie isn’t the kind of girl that goes down without a fight. When she crawls out of the forest almost two years later, bruised and bleeding, she is confronted by a world that seems to have moved on and left her behind.

Dean Hawking returned to Warfields after a terrible tragedy on the job shook his faith in humanity. The cop’s transfer home wasn’t the cure-all he hoped for until the best thing about it, the girl he loved since high school, Christie Jayne, turns up alive.

Their worlds are thrust together again for the first time in years. Though still reeling from her ordeal, in Dean she finds a fathomless love that reminds her there are still beautiful things in the world. In Christie, he sees his chance at redemption…

Then Dean uncovers some startling information about Christie’s case, revealing that she might be in imminent danger, and their second chance at love will be put to the test when the full story of her escape is revealed. Can there be any coming back from what she’s had to do? 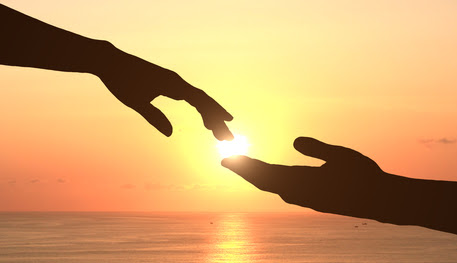 Emma South is a USA Today Best Selling author living in New Zealand. About two years ago, she'd lost somebody very close to her. Emma was lucky in a way, she was given enough time to make a promise. Her promise was that she would never forget their young and innocent love, and it's a promise she intends to keep.

Emma's writing is a way to help her keep that promise. She has always enjoyed writing but was forced into being 'prudent' and giving herself over to soul-crushing office work for the sake of a steady salary. Recent events forced her to re-evaluate her priorities and she decided to take a chance. Emma likes to put little pieces of 'them' into her writing, from funny conversations they had, to apocalyptic arguments, to that special feeling you get when you hop into bed fully aware that your feet are freezing but your partner doesn't kick you away.

Even though these things are set in fictional worlds and attached to fictional characters, in a way it feels like Emma's doing something that will make their love live forever. If somebody reads one of her stories and likes a joke or sheds a tear, then her past love has lived on, and she thanks any readers she might have for that.