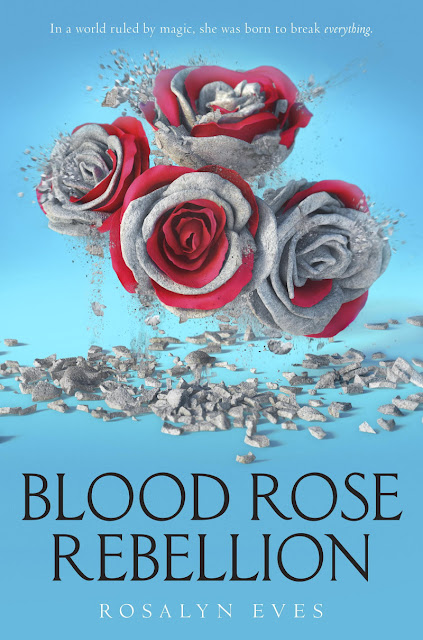 Synopsis via Goodreads:
In an alternate Victorian England where social prestige stems from a trifecta of blood, money, and magic, sixteen-year old Anna Arden is barred from the society she yearns for by a defect of blood. She believes herself Barren, unable to perform the most rudimentary spells. Anna would do anything to belong, but after inadvertently breaking her sister’s debutante spells, Anna finds herself exiled with her aging grandmother to her grandmother’s native Hungary.

But in Hungary, Anna finds that nothing about her world or her own lack of magic is quite as it seems. Fissures in the Binding that holds her world’s magic are expanding, and the ancient creatures bound by that spell beg Anna to release them. As rebellion sweeps across Hungary, Anna’s unique ability to break spells becomes the catalyst everyone is seeking. In the company of nobles, revolutionaries, and Romani, Anna must choose: deny her unique power and cling to the life she’s always wanted—or embrace her ability, destroy the Binding, spark a revolution, and change the face of magic itself.

This book will appeal to fans of Leigh Bardugo's Grisha trilogy and Naomi Novik's UPROOTED. 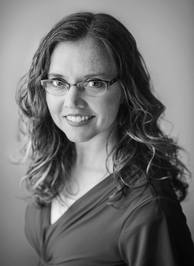 About the Author
Rosalyn Eves grew up in the Rocky Mountains, dividing her time between reading books and bossing her siblings into performing her dramatic scripts. As an adult, the telling and reading of stories is still one of her favorite things to do. When she's not reading or writing, she enjoys spending time with her chemistry professor husband and three children, watching British period pieces, or hiking through the splendid landscape of southern Utah, where she lives. She dislikes housework on principle. Blood Rose Rebellion is her debut novel.