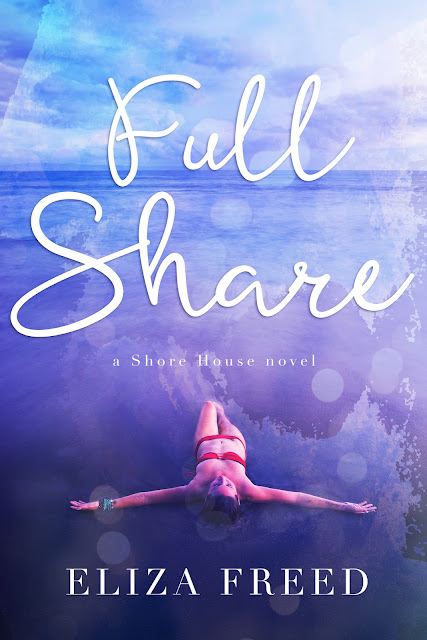 
Nora Hargrove’s post-grad life includes a horrific entry-level job, a cave of an apartment, and a strict avoidance of all interpersonal relationships. She knows only one thing about herself—she wants to be left alone.

Avoiding her mother’s forced family time, she seeks solitude on her own terms. In a poorly ventilated, overcrowded Dewey Beach rental, she discovers there’s no place to hide. Not from yourself, not from your life, and not from love. This is the story of Nora Hargrove’s full share.

I learned the healing power of a good bloody Mary and a dip in the Atlantic. I kayaked in the dead of night and witnessed the only shooting star I’ve ever seen. I fell in love on a bed made of pallets. I lived.

Life is deep. Dive in.

I wasn't expecting Full Share to leave a deep impact on me. I mean, initially I found the story to be humorous and interesting, but never anticipated it taking the tone it did, and in a way that made me like it more.

Nora wasn't the most lovable character, in my opinion. She was closed-off and for the majority of the story never said what was on her mind. Many might have a problem with her but I thought her personality made her more interesting. She wasn't perfect or came from a perfect family, and I liked how realistic that was. Nora had witnessed a terrible thing involving her mother and that played a part in the shield she went on to build around herself. She fought hard against letting anyone in, but that started to waver when she started spending her weekends at the beach rental and Tank, along with Jack, came into her life.

The immediate attraction between Jack and Nora didn't bother me one bit. I found their interactions cute and silly, and the way Nora turned him down over and over was one to stir up laughter. Because it was obvious she wanted to be with him but kept on telling herself that she liked being alone. Not to mention she had an idiotic crush on a friend in the beginning. But I was happy that she got over that nonsense and accepted the truth, even if it took the loss of a friend to encourage her to reach a resolution.

There was a lot going on with Nora and the housemates, but I think the most thought-provoking parts were scenes with Tank. He had a lot of insightful things to say and I truly loved his character. There were times he'd act strange or do things a lot of people wouldn't do, and I wondered about his mental state. My questions about him were answered in the end, and no matter how sad it turned out, I still smiled whenever I thought about Tank and the way he reached Nora.

In conclusion, Full Share was quite the mix. You'll find humor, serious issues, and of course some romance along the way. I liked the writing and how much the author got me thinking about life and how I feel about my current state. There's so much to take from the story, you'll just have to go in with an open mind and open heart. I noticed that this is a series and I look forward to seeing where the author goes next with these crazy characters. 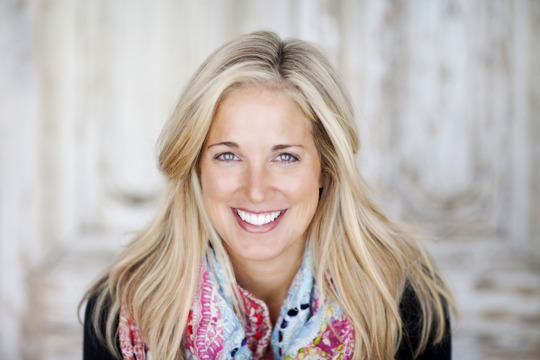 Eliza Freed graduated from Rutgers University and returned to her hometown in rural South Jersey. Her mother encouraged her to take some time and find herself. After three months of searching, she began to bounce checks, her neighbors began to talk, and her mother told her to find a job. She settled into corporate America, learning systems and practices and the bureaucracy that slows them. Eliza quickly discovered her creativity and gift for storytelling as a corporate trainer and spent years perfecting her presentation skills and studying diversity. It was during this time she became an avid observer of the characters she met and the heartaches they endured. Her years of study taught her that laughter, even the completely inappropriate kind, was the key to survival.

Eliza currently lives in New Jersey with her family and a misbehaving beagle named Odin. As an avid swimmer, if Eliza is not with her family and friends, she'd rather be underwater. While she enjoys many genres, she is, and always has been, a sucker for a love story…the more screwed up the better.
WEBSITE | FACEBOOK | TWITTER | INSTAGRAM