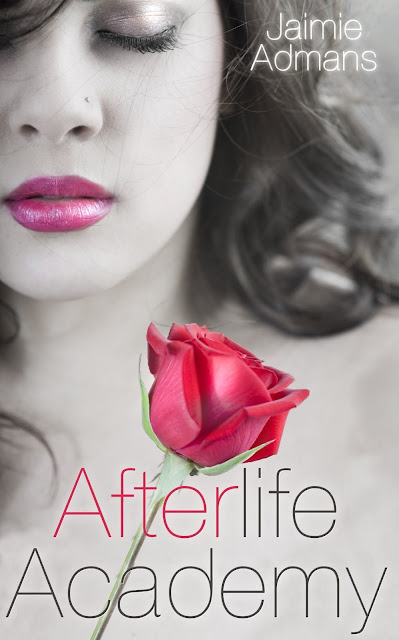 Synosis via Goodreads
Even being dead isn’t enough to get you out of maths class.Dying wasn't on sixteen-year-old Riley Richardson's to-do list. And now, not only is she dead, but she's stuck in a perpetual high school nightmare. Worse still, she's stuck there with the geekiest, most annoying boy in the history of the world, ever.In a school where the geeks are popular and just about everything is wrong, Riley has become an outcast. She begins a desperate quest to get back home, but her once-perfect life starts to unravel into something not nearly as great as she thought it was. And maybe death isn’t really that bad after all...Welcome to Afterlife Academy, where horns are the norm, the microwave is more intelligent than the teachers, and the pumpkins have a taste for blood. 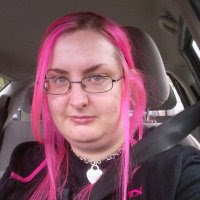 Jaimie is a 27-year-old English-sounding Welsh girl with an awkward-to-spell name. She lives in South Wales and enjoys writing, gardening, drinking tea and watching horror movies. She hates spiders and cheese & onion crisps.

She has been writing for years, but has never before plucked up the courage to tell people. She writes mostly chick-lit and young adult. Kismetology is her first novel and there are plenty more on the way!

SO what do you think of the cover? I like it!