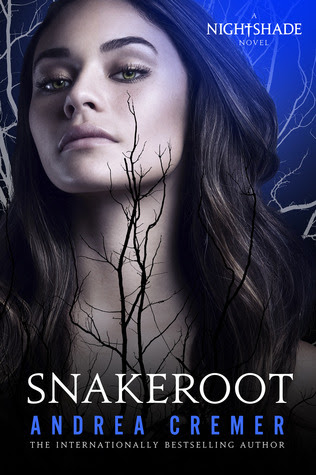 Synopsis via Goodreads:
Fans asked for it, and now they've got it! Andrea Cremer is continuing the story she began in in her internationally bestselling trilogy: Nightshade, Wolfsbane and Bloodrose. In this new installment, Bosque Mar haunts the dreams of both Adne and Logan, trying to escape for the Nether, where Calla, Shay and the other Guardians trapped him in the final battle in the War of All Against All. Will he turn Adne to the dark side? Will Logan reclaim his birthright? And will darkness take over our world? In a novel filled with magic, romance and breakneck action, master storytelling Andrea Cremer's newest installment will not disappoint! 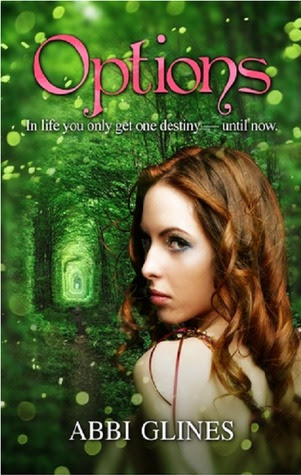 Synopsis via Goodreads:
Two paths.
Two completely different roads.
Each one standing before me.
Each one holding a different destiny.
In life you're just supposed to choose one path.
In life you're not given the chance at choosing one specific future.
Until now.
Until me.
Why am I different? I don't know. But I'm going to see those roads and walk down each one. When it's over I'll know which one to choose because I'll know my - options.


Its funny, fantasy is actually my favorite genre but I've been straying a bit lately with all these new adult contemporary books. I guess its the warm weather :) Anyways, coming this fall I antcipate drowning myself in the world of fantasy and I'd really like to get my hands on these two.

I haven't read the Nightshade series as yet but definitely going to and would really like to read the upcoming spinoff. As for Options, well, I'm intrigued, and loving that celestial cover. Though, Snakeroot has a rather theatric cover as well, don't you think :)