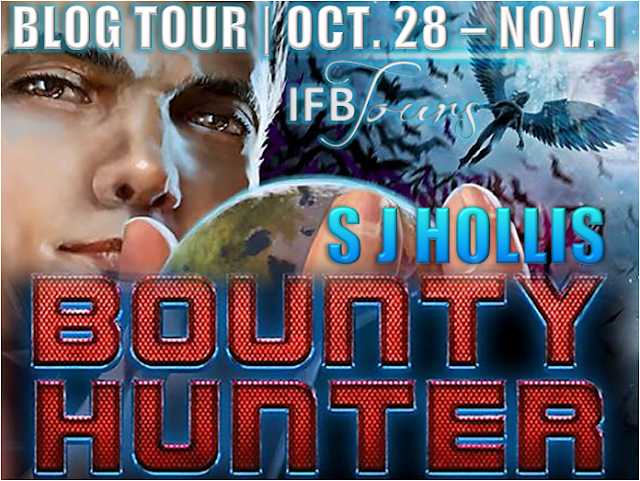 This book is aN Amazon Best Seller 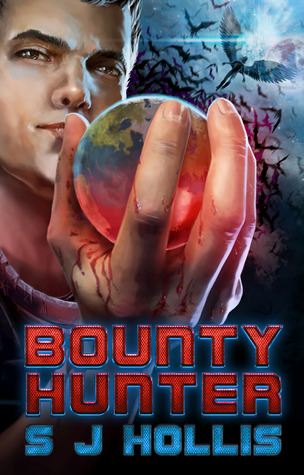 What do you do when your magic makes you a target? Run. Fight. Die.

14-year-old Kai Koson had nothing to do with the apocalypse, thank you very much. He was just a baby the day a coven of blood witches ripped a hole in the universe and the demons fell screaming from the sky. Earth and its magic perished. Witchkind was hunted and annihilated.

Now, because he was born a witch, Kai must spend his life running and fighting for survival. Even his own uncle seems determined to abandon him.

With nothing left to lose, Kai runs away and joins a team of galactic bounty hunters. But instead of providing an escape, it sets Kai on a path that will destroy everything he believes about himself and the apocalypse, transforming him into the most wanted teenager in the galaxy.

S.J. Hollis is a writer. Torturer of fictional teenagers. Author of Bounty Hunter, a YA apocalyptic fantasy with ... erm, funny bits.


S J Hollis lives in Surrey, England with her two houseplants and a cuddly seagull. Bounty Hunter is her debut novel and she is currently working on the next book in the series.


NOTE: Please do not post any negative reviews below 3 stars that is hurtful to the author and affects the purpose of the tour, which is to promote the book. Please post the blurb and giveaway and post your review outside of the tour, or send me an email if you'd like to back out. Thank you for understanding.

Posted by Shane @ItchingforBooks at 9:13 AM