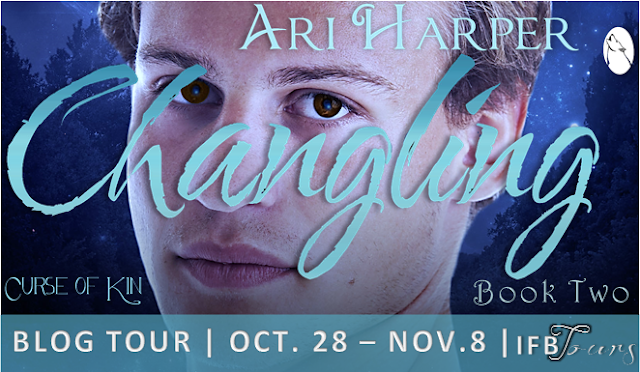 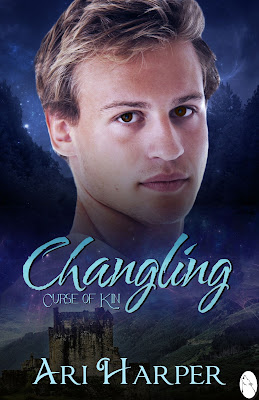 Each of the three friends has a place in the curse. This book follows Sully as he finds out more about his history and his skills.

Nera's best friend Sully knows there is something special about him. After all, he is related to her uncle and Jasper is a witch.
Stands to reason that something would have been passed down.
They just have to find what powers Sully has been bestowed with.
But when they do, is it as simple as he thinks?
To be able to change into his animal and run wild is one thing. To be hunted for the beast that he is, is another. And when they find out who wants him dead, they realize that life isn't as simple as they thought. 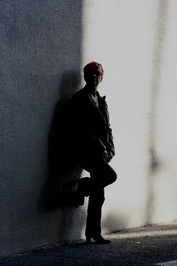 Ari Harper never wanted to grow up.
To offset the limitations of aging ungracefully, she created her own set of unique worlds where she can be and do whatever she wants.
Gods, witches and demons surround Ari while she spins her magic, doing mainly what they tell her to do. Given a chance, she prefers to work amongst chaos, which is good because she is constantly surrounded by children, all clamoring for attention. Some of them end up in her stories, some of them even get to die grisly deaths or be cast away to another realm. Her favorite pet is a big black dog called Hugo. You will find him as himself in the Curse of Kin series as Nera's faithful hound.

NOTE: Please do not post any negative reviews below 3 stars that is hurtful to the author and will affect the promotional aspect of the tour. Consider posting the blurb & giveaway instead, or send me an email if you decide to back out of the tour altogether. Thank you for understanding.

November 5 -
Not My Circus, Not My Monkeys *Guest Post