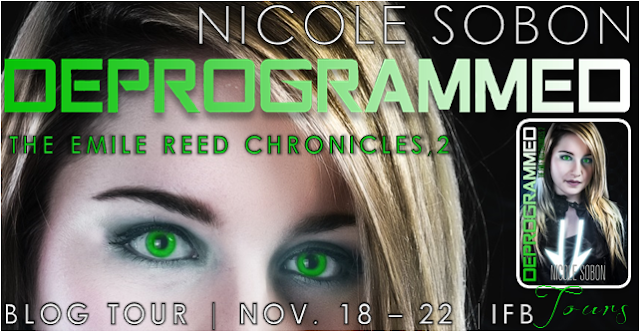 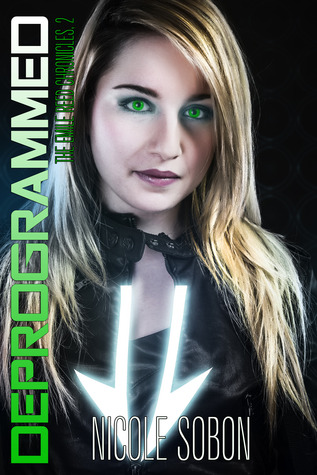 Every choice that you make has a consequence.

When Emile Reed went back to Vesta Corp to save her loved ones, she'd been deprogrammed. Thirteen had regained control, forcing her to become a prisoner inside of her own body. She has been left to live alongside Thirteen, able to hear everything that occurs around her, but unable to react…until she sees him.

He reawakens her past and gives Emile the strength she needs to overpower Thirteen. Having regained control of her body and her mind, Emile now has to face the fact that her past decisions have hurt those that she loves the most: her family.

Alexis Ward never meant to hurt anyone, but she did.

Her choices ended up hurting both Emile and Hayden Reed, effectively ending their lives outside of Vesta Corp. When her uncle brings her to Vesta Corp, trying to force her into taking part in the family business, Alexis is forced to face the consequences of her decisions when she comes face to face with both Hayden and Emile.

In order to survive, they’ll need to let go of their pasts, and find the strength within themselves to fight back against McVeigh.

This is the second novel in the Emile Reed Chronicles. If you have yet to read Program 13 please, do not read this!

About the Author
Nicole Sobon is the Young Adult ficiton writer of the exciting Emile Reed Chronicles, the Outbreak Duology, No Place Like Home, and various short stories.