Today I'm hosting the cover reveal of Kate Cowan's Garden of Ashes. This is the sequel to Garden of Eden, in her YA fantasy series Legend of Eden. See the artwork below, and continue for the giveaway: 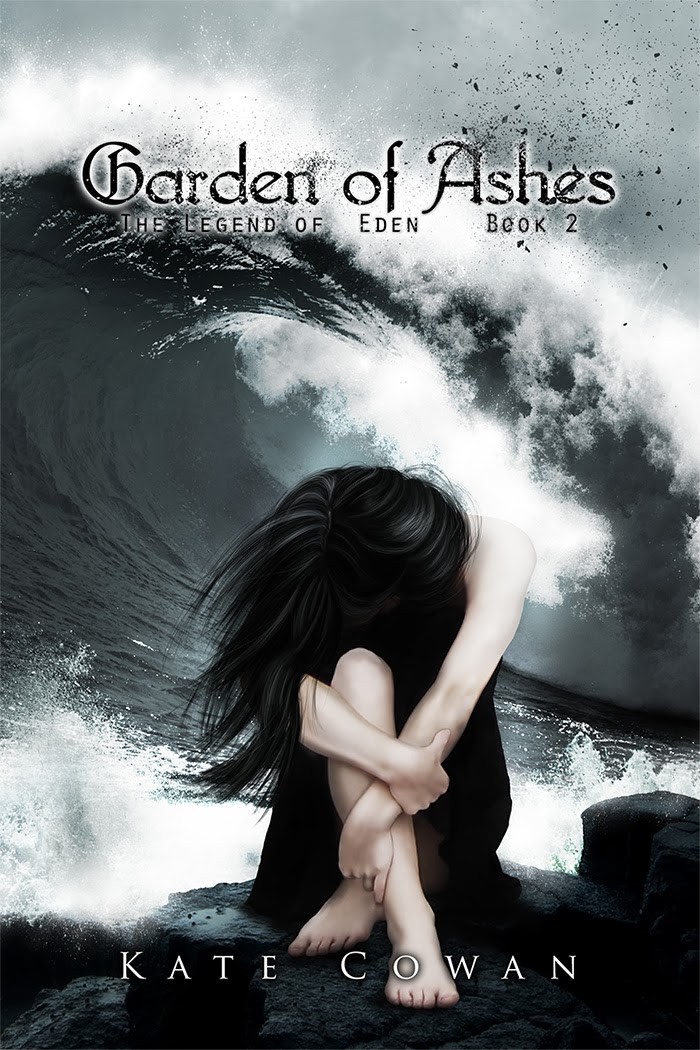 
After four years as a prisoner in her parents' attic, hidden away from the Catchers, Eden never dreamt the very people she was hiding from would be the beginning of such impossible things. She's found freedom on the island like she never imagined.


Eden is a sorcerer, with the power of the world in her fingertips. She is determined to never be helpless like she once was, and spends every minute of her spare time training to fight back. As she discovers more of her own power, she and her friends continue to uncover the secrets of the Council. Deadly secrets, hinting at something far larger than the island and the Catchers. Before they can find out exactly what the Council is hiding, Eden's magic begins to spiral out of control, and she loses it for just a second. Just half of a second, and it's enough to change everything.

Kate Cowan is a lifelong Canadian, with more unfinished stories on her iPad than she can count. In between sketching and drinking too much coffee, she writes young adult fiction and fantasy - sometimes in the same book.
Garden of Eden, her debut novel, was written four years ago at age sixteen, and since, she had completed three and a half other novels, which are currently waiting to be edited and published.

a Rafflecopter giveaway
Posted by Shane @ItchingforBooks at 6:58 AM