Welcome to the Miriam Khan cover and trailer reveal for her YA Paranormal Romance The Lebrus Stone. Check out the awesome cover below and enter the giveaway: 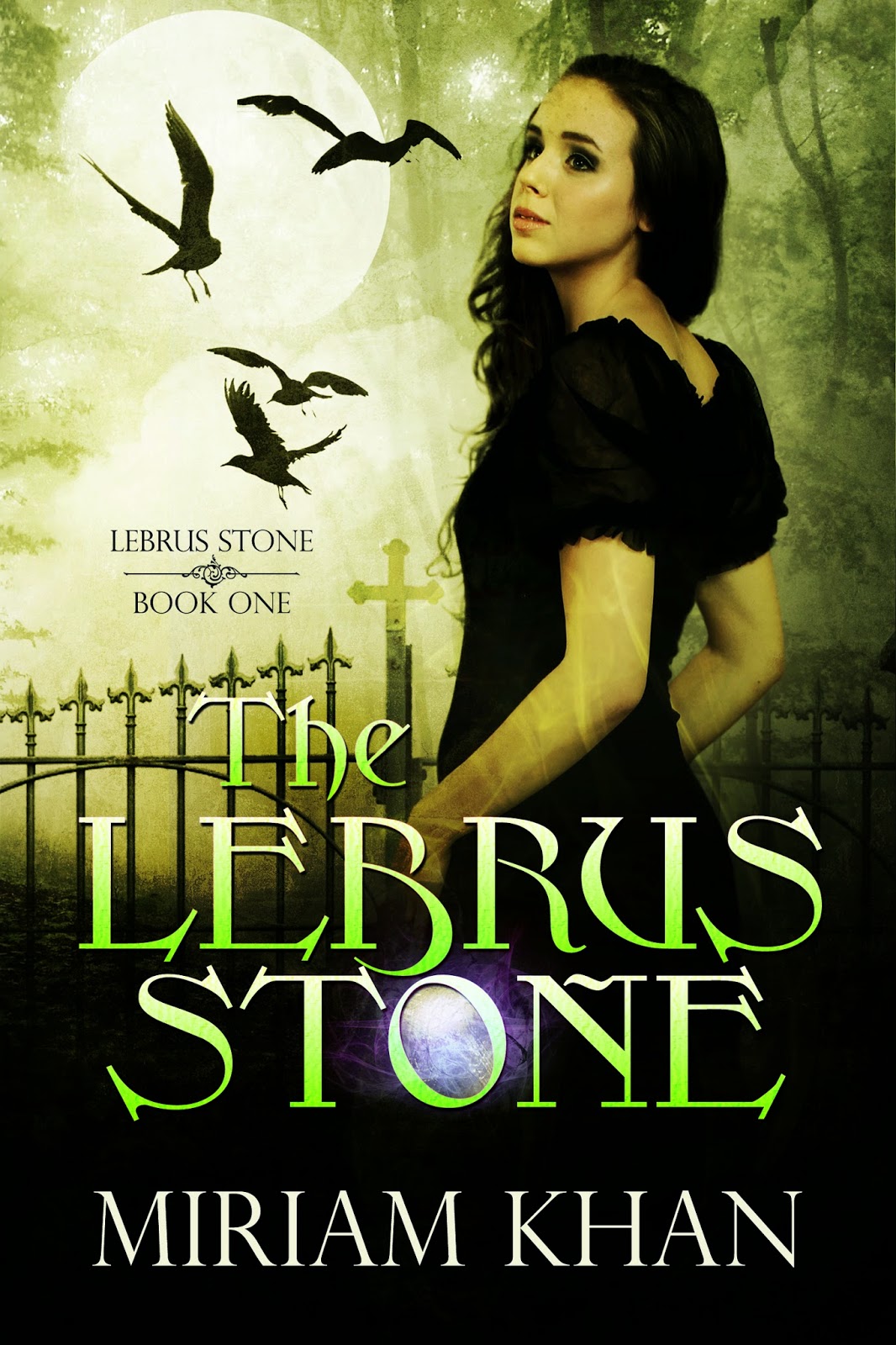 Synopsis via Goodreads:
When Eighteen-year-old orphan, Crystal Valdez, accepts an invitation to the small town of Blacksville, West Virginia, she hopes to have a summer to remember and a chance to learn more about her parents, to also get to know the family she never knew existed.

But the Lockes begin to act strange and erratic; eerie movements in the night fuel her vivid and gruesome nightmares. To complicate her summer further, she becomes attracted to the menacing yet handsome Cray Locke: her none blood related cousin who seems determined to keep his distance. The only bonus seems to be the Housekeeper and Gardener.

And when a local informs Crystal of the secrets buried at Thorncrest Manor, the kind consisting of a forbidden relationship and a war between hidden worlds, and witchcraft, she must decide whom to trust. Even if it means leaving behind those she has come to love. 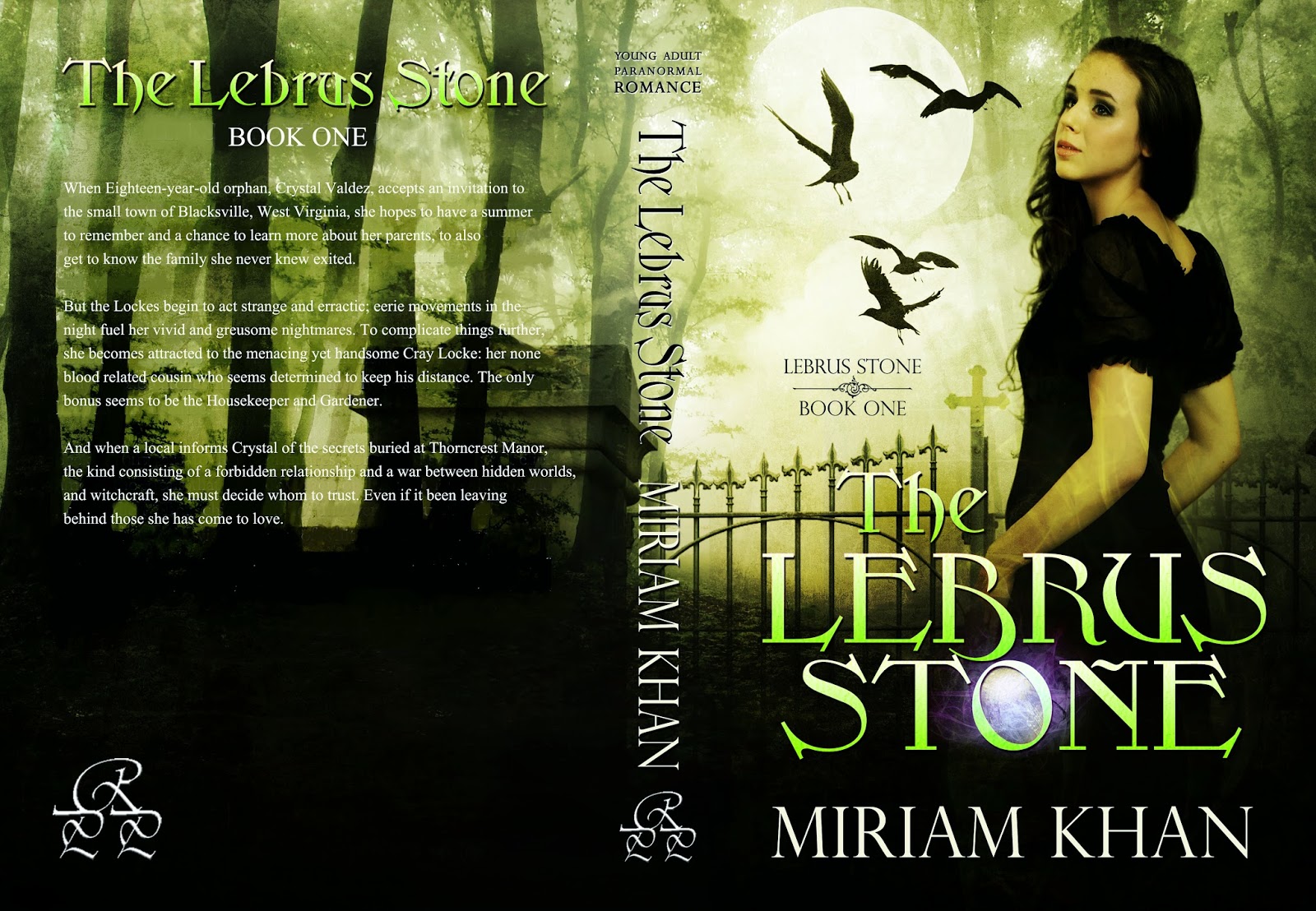 Miriam is from Cheshire, England and a family of six siblings. Her love for creativity led to acting at her local theatre before being a lead vocalist in rock bands. During those years, she often found solace penning her thoughts and feelings through lyrics or poetry. She chose not to continue singing in 2006, and two years later she woke up with the idea for The Lebrus Stone and began typing, revising and editing it for the next six years. She is now eager to see what readers will think. 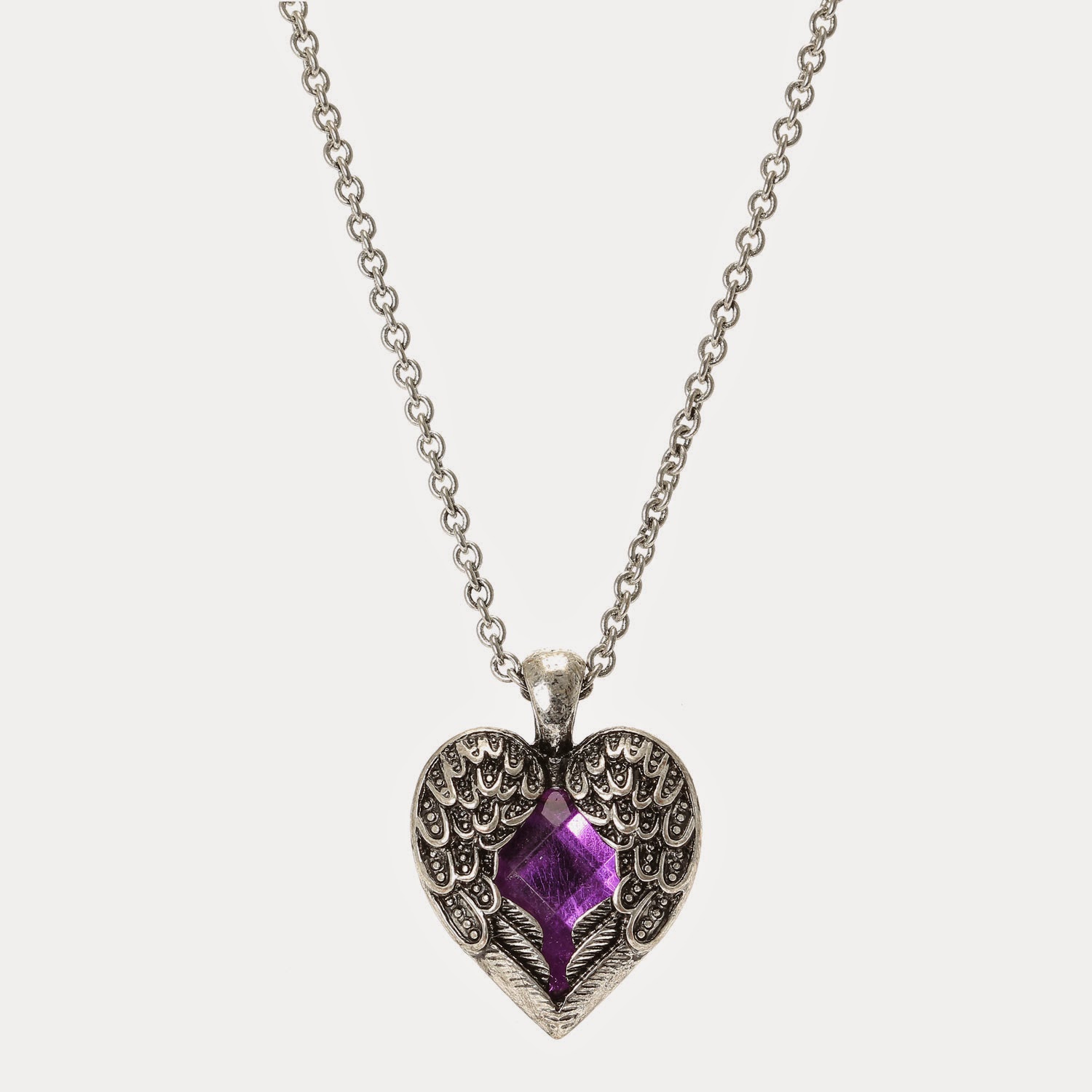