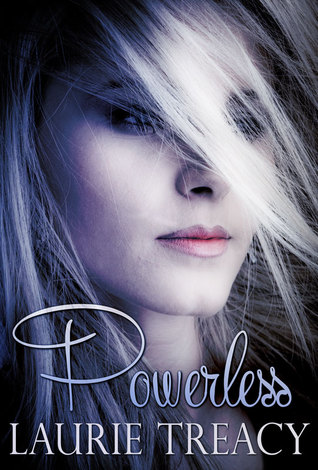 Could the ghost in her present hold the key to her lost past?

After surviving a traumatic event that stole her childhood memories, college student Cat learned to live day by day. School work, a part-time job, and her boyfriend fill most of her days. Ghost hunting takes up some of her nights, but this ‘hobby’ begins to dominate her life.

A ghost stalks her and leaves her creepy gifts. Then the strange dreams begin. By the time she discovers the ghost’s real intentions, it might be too late.

*Purchased the ebook via Kindle

I usually don't read novellas because I like a fully fleshed out story with characters that develop overtime. However, I really enjoyed this short and eerie story. Laurie Treacy is a fantastic writer and someone who has helped me greatly on my journey (no bias). The only thing is I wish that this story was longer, as I'd like to learn more about the characters, especially Adrian. That ending did a number on me and now I want more!

Cat was an interesting one. Aside from the fact that she's a ghost hunter, she had no recollection of who she was or where she came from, and I was intrigued and wanted to go along with her on this journey to find out what had happened. I liked the twists. I never warmed up to her boyfriend from the beginning and just had a suspicion about him, so I wasn't too surprised of his position. However, the fact that Cat and Adrian were more connected than she thought gave me chills.

Like I said, it's a short story, but that doesn't make it any less enjoyable. The writing is awesome; so fast-paced and lucid. And the overall plot is engrossing. I highly recommend giving this one a read, but not at night, as one could be terrified of the ghostly activities that takes place. 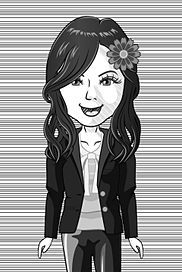 About the Author
Laurie Treacy is an urban fantasy, paranormal, and contemporary romance writer (YA/NA/adult). She graduated from Marist College and lives in New York's gorgeous Hudson Valley with her husband, three children and various pets. She's a member of the SCBWI and Romance Writers of America and can be found at local writer's events and bookstore signings.

Posted by Shane @ItchingforBooks at 7:41 AM