CAN'T WAIT TO READ: The Darkest Corners by Kara Thomas 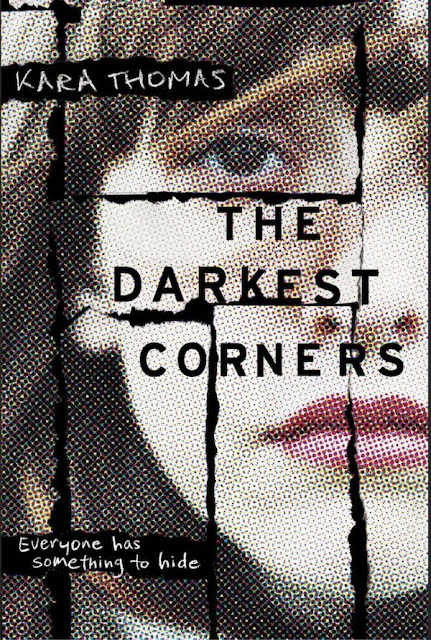 There are ghosts around every corner in Fayette, Pennsylvania. Tessa left when she was nine and has been trying ever since not to think about it after what happened that last summer. Memories of things so dark will burn themselves into your mind if you let them.

Callie never left. She moved to another house, so she doesn’t have to walk those same halls, but then Callie always was the stronger one. She can handle staring into the face of her demons–and if she parties hard enough, maybe one day they’ll disappear for good.

Tessa and Callie haven’t talked about what they saw that summer night since it happened. After the trial Callie drifted and Tessa moved and childhood friends just have a way of losing touch.

But ever since she left, Tessa’s had questions. Things have never quite added up. And now she has to go back to Fayette–to Wyatt Stokes sitting on death row; to Lori Cawley, Callie’s dead cousin; and to the only other person who may be hiding the truth.

Only the closer Tessa gets to the truth, the closer she gets to a killer–and this time, it won’t be as easy to run away.

About the Author
Kara is the author of THE DARKEST CORNERS, coming April 2016 from Random House/Delacorte. She is also the author of the Prep School Confidential series from St. Martin's Griffin under the pen name Kara Taylor. Kara has written for Warner Brothers Television and currently writes full-time on Long Island, where she lives with her husband and rescue cat.
instagram.com/karamoomoo