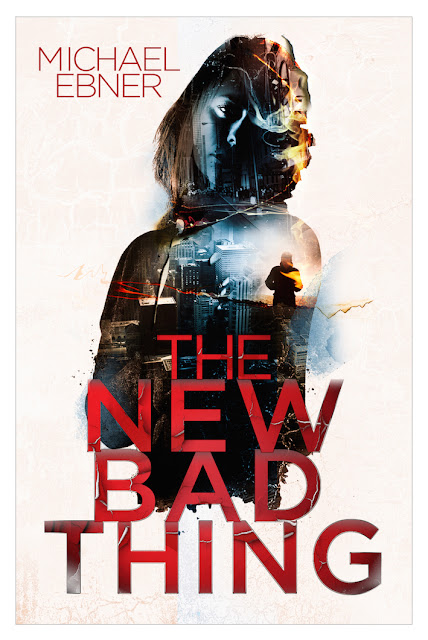 Teagan can’t have what she wants most in life. Now everywhere she goes and everyone she knows are constant reminders of this. Desperate for a distraction, she needs to focus her energy elsewhere. Suddenly a foreign news story shocks her to the core. From that moment, she takes matters into her own hands and starts a special project. It could become a global game changer. But not everybody will be happy about these plans. If successful, governments and terrorists, will want her and this new thing terminated.

Despite early success for the project, an internal problem comes to light, which consequently wipes out the entire scheme. She travels to Paris to deal with the so-called problem in person but wakes up in the middle of a real life terrorist siege. Or is it a planned attack on her life?

Teagan will quickly be forced to make a choice that will threaten her and her family forever. It's the new bad thing.

About the Author
Michael Ebner's work has appeared in New York Magazine, SPIN, Inside Film, Wallpaper and Kirkus Reviews, among others. His debut novel All The Talk Is Dead was named one of Best Books of 2013 by Kirkus Reviews. Movie Game is his second novel.