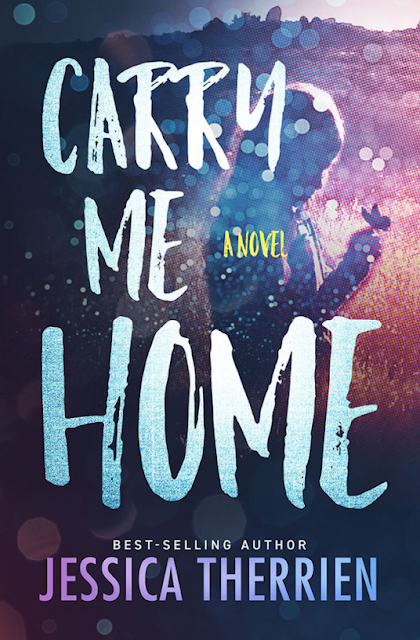 Lucy and Ruth are country girls from a broken home. When they move to the city with their mother, leaving behind their family ranch and dead-beat father, Lucy unravels.

They run to their grandparents’ place, a trailer park mobile home in the barrio of San Jose. Lucy’s barrio friends have changed since her last visit. They’ve joined a gang called VC. They teach her to fight, to shank, to beat a person unconscious and play with guns. When things get too heavy, and lives are at stake, the three girls head for LA seeking a better life.

But trouble always follows Lucy. She befriends the wrong people, members of another gang, and every bad choice she makes drags the family into her dangerous world.

Told from three points of view, the story follows Lucy down the rabbit hole, along with her mother and sister as they sacrifice dreams and happiness, friendships and futures. Love is waiting for all of them in LA, but pursuing a life without Lucy could mean losing her forever.

Ultimately it’s their bond with each other that holds them together, in a true test of love, loss and survival.

This was an intense story. I must admit I was frustrated with Lucy's character. It pissed me off that she would constantly place herself into gangs and live a dangerous lifestyle. I mean, I know teens can be rebellious and that in real life many fall into the wrong crowd after growing up in a bad neighborhood or having gone through terrible situations. But in Lucy's case, I felt like she was just a spoiled, attention-seeking brat that constantly put her sister and mother through hell. Then again, the mother was a whole other situation.

This woman wasn't the best, and her lack of self-worth kept her from her true potential as well as hindered her ability to parent. Lucy overpowered her all the time. There was just no structure, no rules. Nothing. In fact, the mother would just lean on Ruth for everything, which wasn't fair because Ruth deserved to live her own life without doing her mother's job and always being the one that had to keep it all together. I really liked her character and wanted her to succeed, especially after she found such a good relationship. But that all got damaged because of Lucy's destructive ways.

Anyway, all that being said, it was an interesting story with nice writing, and I like how things ended up for each of the women. It shows that no matter what you go through in life, you could always turn your life around. Yes, even though Lucy got on my nerves and my emotions were all over the place from beginning to end, I liked the story.

Jessica Therrien is the author of the young adult series Children of the Gods. Book one in the series, Oppression, became a Barnes & Noble best-seller shortly after its release. Her trilogy has been translated and sold through major publishers around the world, such as Editions AdA (Canada), EditionsMilan (France), and SharpPoint Press (China).
Aside from her Children of the Gods series, Jessica is the author of Carry Me Home, a YA contemporary fiction novel, and a kid’s picture book called, The Loneliest Whale. Her award-winning stories can also be found in a published anthology of flash fiction.
Jessica currently lives in Irvine with her husband and two young sons. She is working on an adult novel and a middle grade fantasy series.