CAN'T WAIT TO READ: Blood and Sand by C.V. Wyk 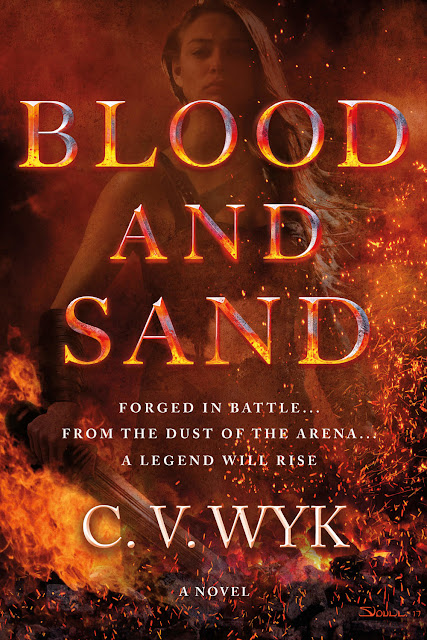 
The action-packed tale of a 17-year-old warrior princess and a handsome gladiator who dared take on the Roman Republic--and gave rise to the legend of Spartacus....

Roma Victor. The Republic of Rome is on a relentless march to build an empire--an empire built on the backs of the conquered, brought back to Rome as slaves.

Attia was once destined to rule as the queen and swordmaiden of Thrace, the greatest warrior kingdom the world had seen since Sparta. Now she is a slave, given to Xanthus, the Champion of Rome, as a sign of his master's favor. Enslaved as a child, Xanthus is the preeminent gladiator of his generation.

Against all odds, Attia and Xanthus form a tentative bond. A bond that will spark a rebellion. A rebellion that threatens to bring the Roman Republic to its end--and gives rise to the legend of Spartacus.... 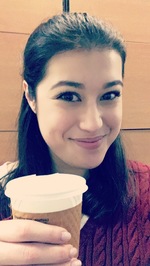 About the Author
C.V. Wyk is the author of BLOOD AND SAND, debuting from Tor Teen in winter 2018. Born and raised in Los Angeles, CA, Wyk now resides on the east coast along with a precocious mini poodle and demanding guinea pig.