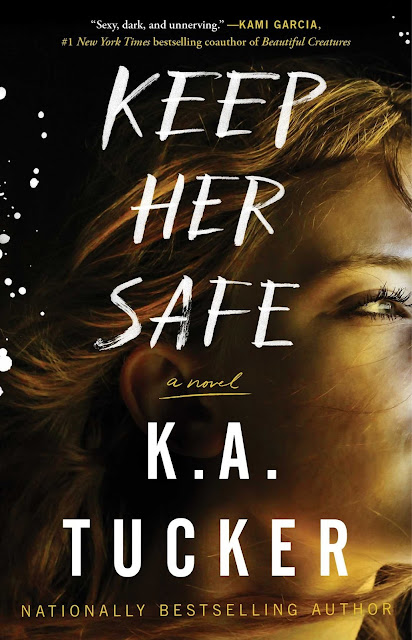 Noah Marshall has known a privileged and comfortable life thanks to his mother, the highly decorated chief of the Austin Police Department. But all that changes the night she reveals a skeleton that's been rattling in her closet for years, and succumbs to the guilt of destroying an innocent family's life. Reeling with grief, Noah is forced to carry the burden of this shocking secret.

Gracie Richards wasn't born in a trailer park, but after fourteen years of learning how to survive in The Hollow, it's all she knows anymore. At least here people don't care that her dad was a corrupt Austin cop, murdered in a drug deal gone wrong. Here, she and her mother are just another family struggling to survive...until a man who clearly doesn't belong shows up on her doorstep.

Despite their differences, Noah and Gracie are searching for answers to the same questions, and together, they set out to uncover the truth about the Austin Police Department's dark and messy past. But the scandal that emerges is bigger than they bargained for, and goes far higher up than they ever imagined.

Complex, gritty, sexy, and thrilling, Keep Her Safe solidifies K.A. Tucker's reputation as one of today's most talented new voices in romantic suspense.

I'm a lover of suspense and Tucker is one of my favorites in that genre. Keep Her Safe is my kind of read, a slow build yet thrilling story bound to keep you hooked until the last page.

This novel intrigues you right away. I immediately attached myself to Noah and the whole situation with his mom. He seemed like such a goody-goody who always did the right thing so I wanted to know what was up with his mother and what part she played in a long cover-up that was obviously destroying her mental state.

As for Gracie, her gritty character doesn't really come off likable but I understood why she was like that. She had to be tough and wary of everyone who came around her. After all, she and her mother went through a lot, and in comparison to Noah, they didn't have a great life full of opportunities, especially with the horrible picture their hometown and police painted of Gracie's father.

The interactions between the two characters were always interesting. I liked that there wasn't anything instant, though, and that it took a while for both to open up. My hope for growth between them kept me reading, but the mystery surrounding Gracie's father also had my interest. Honestly, I knew a certain someone was involved, with how evasive he seemed throughout, but I wanted to understand why and also get clarity on what went down all those years ago.

Again, this is a great story with Tucker at her best. I don't want to give too much away, the only thing left for me to say is to give it a read if you're looking for a suspense that's not too fast or overwhelming. It's just right.

About the Author
K.A. Tucker writes captivating stories with an edge.
She is the USA Today bestselling author of 16 books, including Ten Tiny Breaths and Burying Water, and her upcoming Adult Suspense novel, Keep Her Safe. Her books have been featured in national publications including USA Today, Globe & Mail, Suspense Magazine, and Publisher's Weekly.
K.A. Tucker currently resides in a quaint town outside of Toronto with her husband and two beautiful girls.

Posted by Shane @ItchingforBooks at 8:58 PM