COVER REVEAL~Love and Other Wicked Games by Olivia Fuller

IFB is hosting Olivia Fuller's Love and Other Wicked Games Cover Reveal. Check it out below: 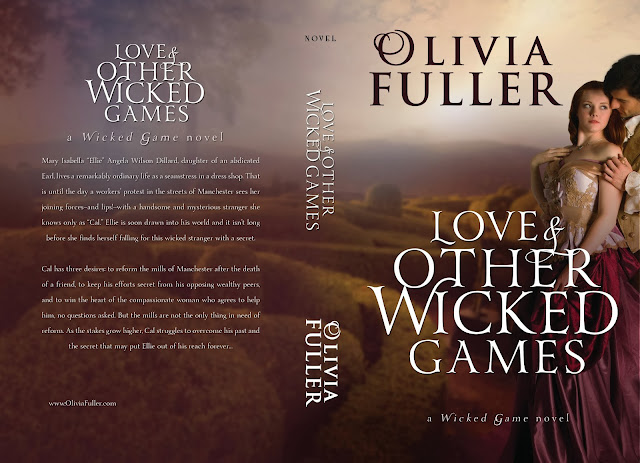 Synopsis via Goodreads:
Manchester, 1840
Mary Isabella “Ellie” Angela Wilson Dillard, daughter of an abdicated Earl, lives a remarkably ordinary life as a seamstress in a dress shop. That is until the day a workers’ protest in the streets of Manchester sees her joining forces—and lips!—with a handsome and mysterious stranger she knows only as “Cal.” Ellie is soon drawn into his world and it isn’t long before she finds herself falling for this wicked stranger with a secret.

Cal has three desires: to reform the mills of Manchester after the death of a friend, to keep his efforts secret from his opposing wealthy peers, and to win the heart of the compassionate woman who agrees to help him, no questions asked. But the mills are not the only thing in need of reform. As the stakes grow higher, Cal struggles to overcome his past and the secret that may put Ellie out of his reach forever… 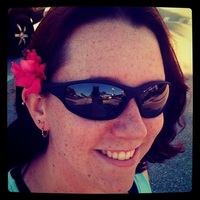 About the Author
Olivia Fuller began writing at the age of 4. She self-published her books using folded paper and a stapler, and gave a new story to her kindergarten teacher every day. She no longer writes about baby dinosaurs, now preferring to write romances instead. In her spare time she watches too much Netflix, laughs with her husband, and playfully narrates the lives of her cats, Cher and Rocket Kitty.

a Rafflecopter giveaway
Posted by Shane @ItchingforBooks at 12:01 AM